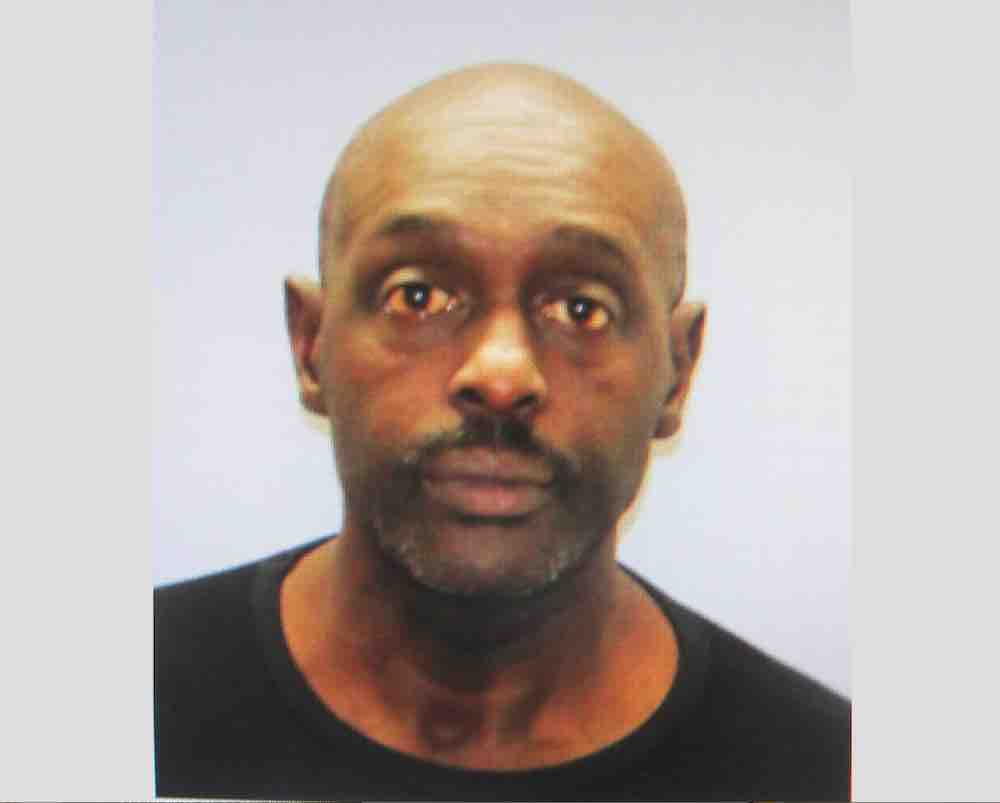 At about 11:30 pm on 10/25/2016 the suspect was seen by PAPD officers  behind the wheel of a 2005 blue Envoy GMC on the eastbound side of the Port St. Bridge in Newark in a no parking area.  The auto was parked and the suspect was motionless and his eyes closed despite multiple attempts  by PAPD to wake the suspect.  PAPD officer opened the driver’s side door of the suspects auto. The 6 ft 5”  240 pound  suspect struggled with the officer . Additional Port Authority Police officers arrived and placed the suspect  in custody.  A computer check found that the suspects driver’s license had been suspended. The suspect failed a breath test  @ .11%.  A bottle of  labelled ‘oxycodone’ was found in the auto. The car was impounded.