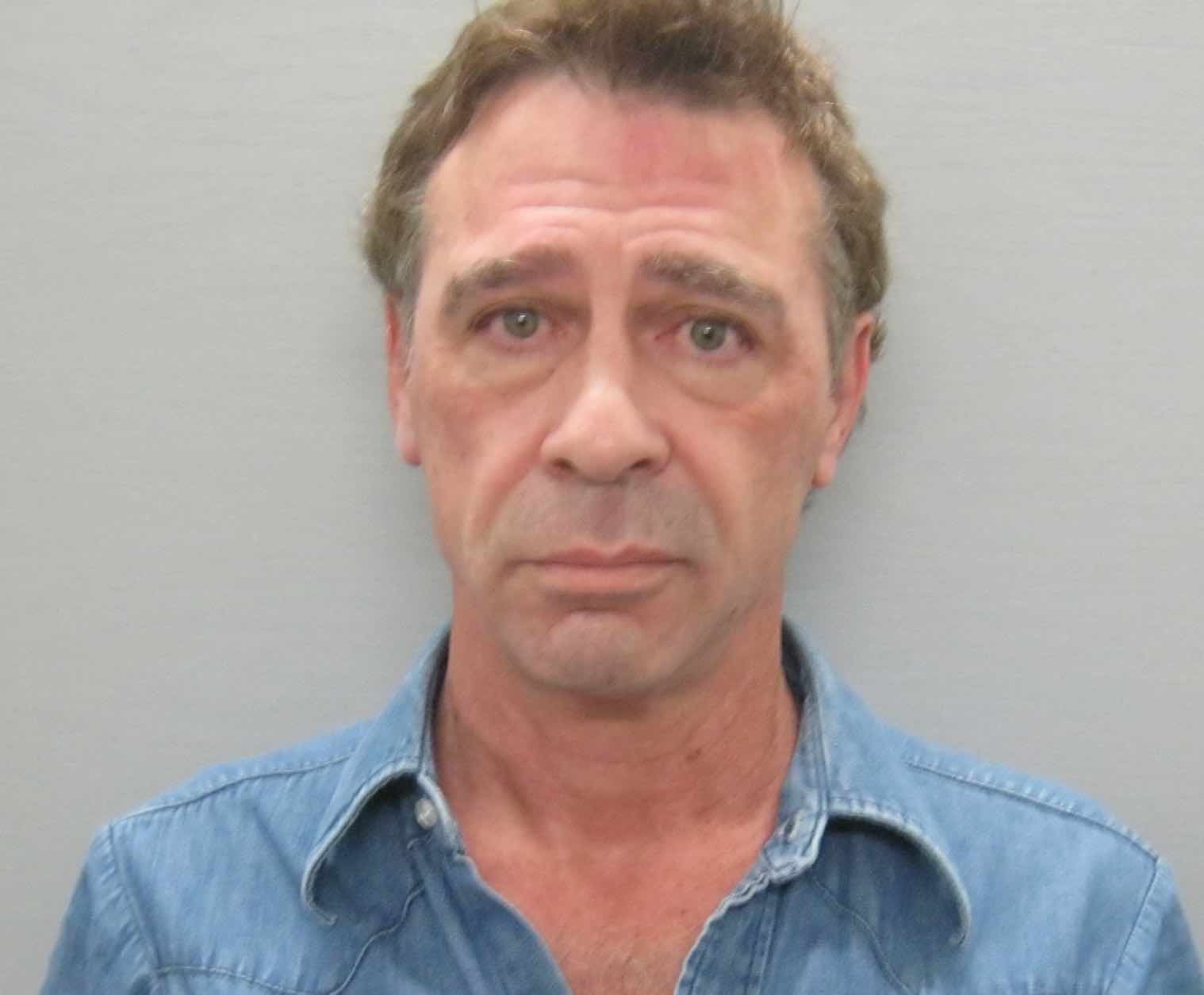 Port Authority Police arrested a man at Terminal A inside Newark Liberty International Airport on Monday, October 3, 2016 after a pistol was discovered inside a passenger’s carry-on bag

The unloaded .38 caliber Smith and Wesson handgun was wrapped in a scarf and in a leather holster belt clip among the man’s carry-on item as he was passing through one of the airport checkpoints. The pistol was discovered as it passed along the conveyor belt by X ray. It was not loaded.

Port Authority Police Officers confiscated the gun and arrested the man. Bail was set at $ 25,000.00 no 10% option.

Charges: Unlawful Possession of a Weapon.