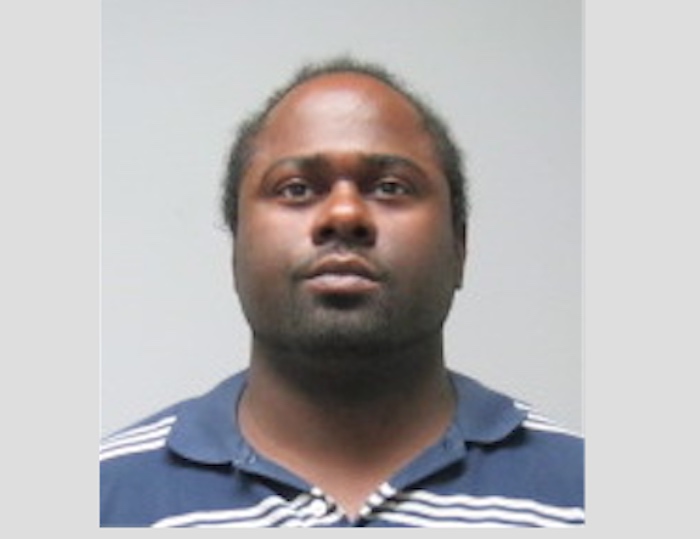 At about 8:30 am on 8/8/2016 the 24 year old victim reported that she was touched inappropriately by the suspect aboard a PATH train in Jersey City while enroute to Harrison.  The victim, an Essex county resident,  notified Port Authority Police, refused medical attention but identified a photo of the suspect from security video. . Port Authority police officers were armed with the suspects image and saw the suspect at 5 pm on 8/10/2016 at the Journal Square station in Jersey City.  The 5’9”, 235  pound suspect was placed under arrest without incident by Port Authority Police and is lodged in Hudson County Jail.