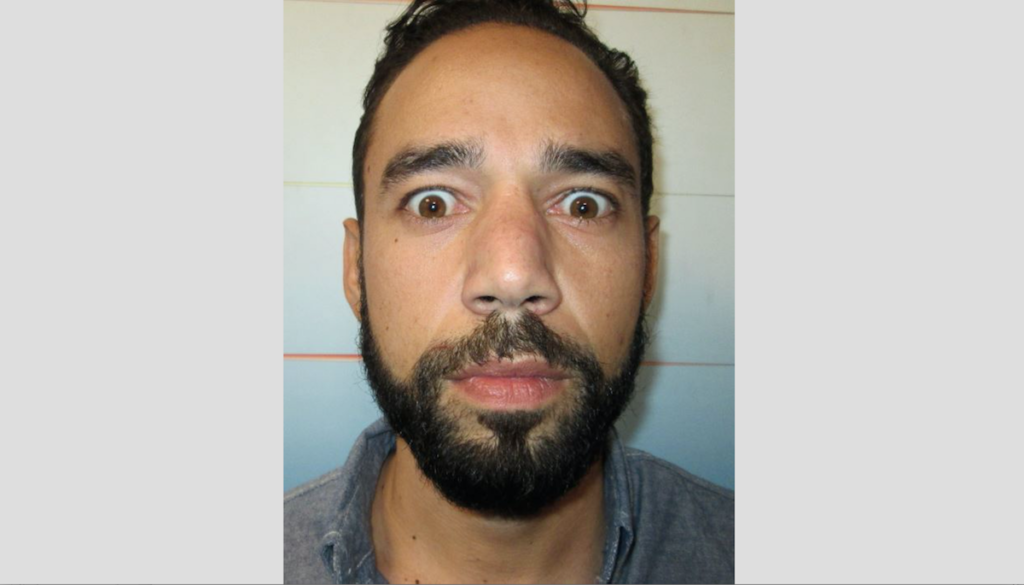 At about 6:40 p.m. on 4/19/2016 at the New Jersey side of the Lincoln Tunnel toll booth, Port Authority Police Officer Mike Fusco  saw a red 2014 Volkswagen driven by the suspect.

PO Fusco noticed that the suspect was driving without a seat belt and the car did not display an inspection sticker.  The suspect was pulled over by Port Authority police.

Port Authority Police said that the suspect was unsteady and swaying on his feet, slurring his words and his hands were trembling. He admitted to be drinking whiskey.

He failed both a field sobriety test and alcotest (BAC) and his auto was impounded.