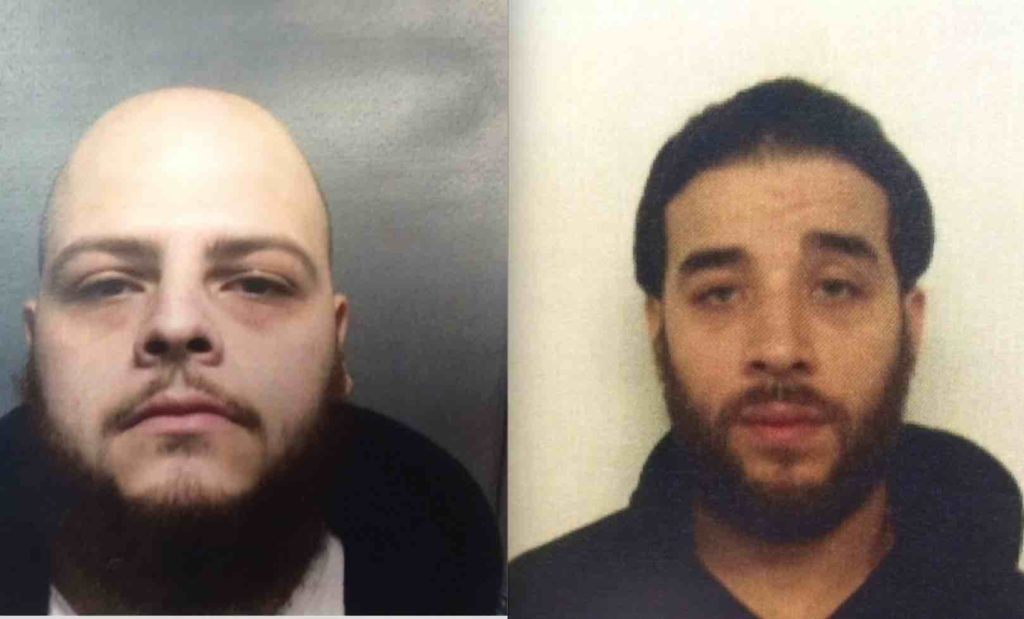 At about 10:10 a.m. on 10/27/2016 Port Authority Police saw a gray Lexus with NY plates occupied by the two suspects at the Holland Tunnel toll plaza in Jersey City.  The vehicle had a broken brake light. PA Police stopped the car at 12th Street outside the tunnel.  When PA Police approached the Lexus, a strong odor of marijuana wafted from the car. A small bag of suspected marijuana was recovered from suspect #1.  Inside the vehicle police found a bag containing 77 suspected Xanax pills and 22 partial suspected Xanax pills.  Neither suspect had a prescription for Xanax.  An alleged marijuana cigarette was recovered from the passenger seat of the Lexus.

Mr. Rivera was also issued Jersey City traffic summonses for broken brake light, possession of CDS in a motor vehicle and unlicensed driver. Both suspects were transported to the Hudson County Jail and the 1993 Lexus was impounded.