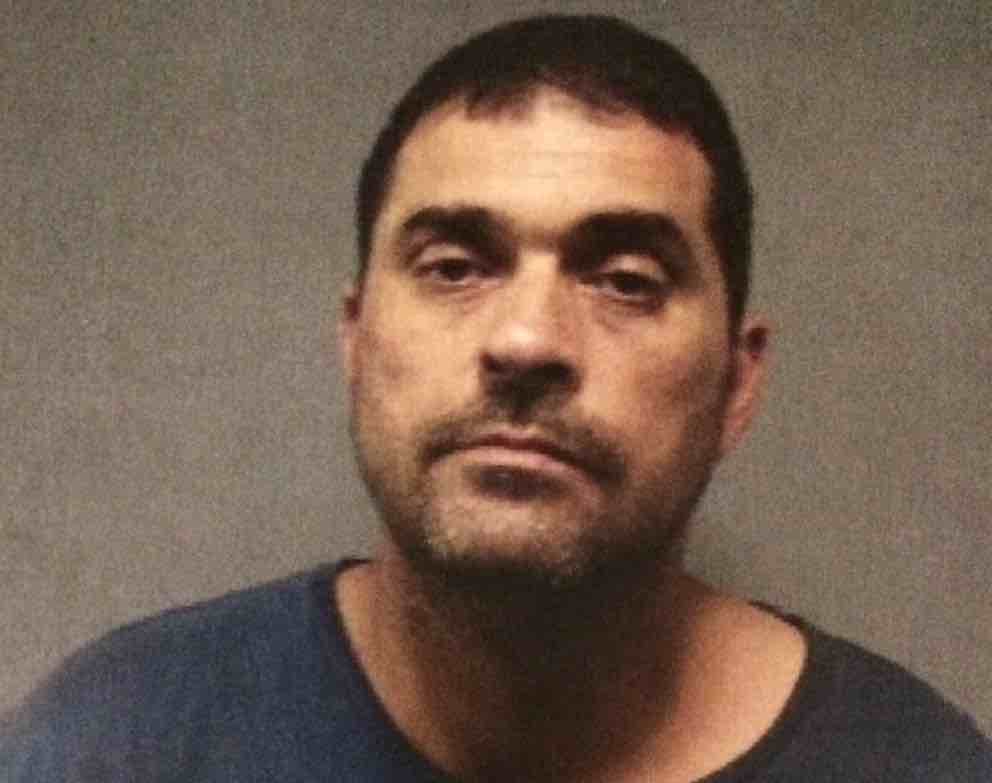 On 10/1/16 at about 9:10 pm, a gas station attendant on Marin Blvd near the Holland Tunnel in Jersey City flagged down Port Authority Police and advised them that the suspect drove off after receiving $20 worth of gas without paying.  The suspect fled, PAPD officers followed the car.  Jersey City police were made aware of the incident and reportedly attempted to stop the vehicle at 18th Street and Cole, where the suspect crashed into the marked Jersey City Police patrol car. The suspect’s vehicle, a 2000 Cadillac sedan, drove off. After an investigation, the suspect was apprehended at South 20th Street and Hopkins Place in Newark, on 10/3/2016 at about 4 pm. The suspect has active warrants.   He is held on $75,000 bail/no 10%. The F.B.I Violent Crimes Task Force assisted in the investigation. The Cadillac, which was in the suspect’s possession at the time of his arrest, was impounded.

Charges:  Robbery, Eluding and Aggravated Assault on a Police Officer.