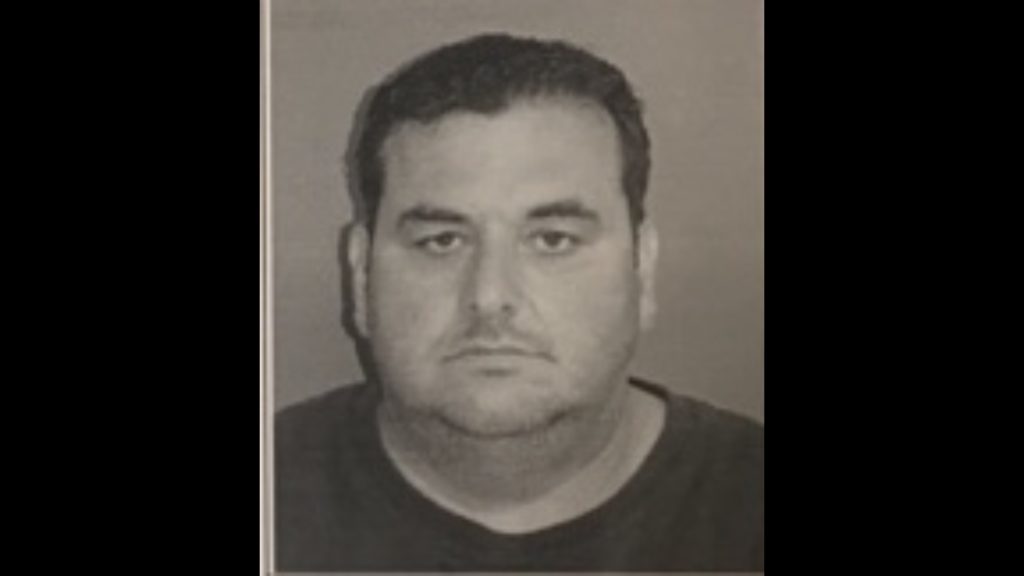 Spidron H. Fragoulias, a 45-year-old from Colts Neck NJ was arrested for Petit Larceny, Theft of Service, according to Port Authority Police.