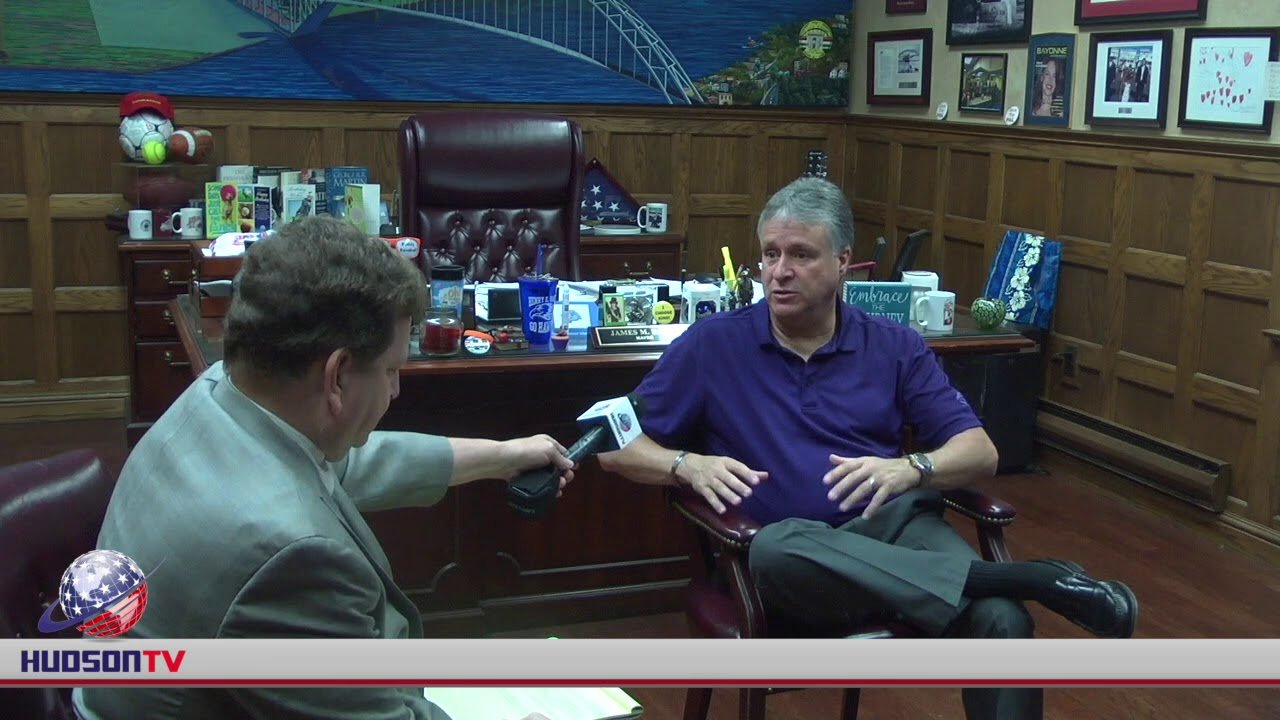 Bayonne Mayor Jimmy Davis is putting on a full court press to ensure that residents of the Peninsula City do not lose their acute care hospital. He has enlisted volunteers, who will be going door to door today and Sunday, in the hope of gaining as much community support as possible to keep CarePoint Health from selling off the Bayonne Medical Center to an entity which could shut it down.

In late October, Mayor Davis started an online petition aimed at putting pressure on both CarePoint and the state to convince them of the
importance of maintaining the city’s only hospital. In the weeks since that petition was started, nearly 1,900 people have signed on in support of keeping BMC open.

“We as a city are doing everything within our power to ensure Bayonne residents will continue to have direct access to an acute care facility,” the Mayor has repeatedly said since it was learned that CarePoint Health, the current operators of the Medical Center, are looking to sell off the property. Agreements have already been reached between CarePoint and RWJ Barnabas Health for the latter to purchase both Christ Hospital in Jersey City and Hoboken University Medical Center.

The Bayonne City Council has already taken steps to formulate a Municipal Hospital Authority. At the last Council meeting, an ordinance for first reading was introduced which, if adopted, would allow the City to take control of the hospital’s state operating charter. Mayor Davis and Assemblyman Nicholas Chiaravalloti (D – Dist. 31) have already met in Trenton with State Department of Health Commissioner Judith Persichilli to express their concerns over the potential shutdown of the hospital. The Assemblyman has also introduced a package of three bills to increase the hospital’s transparency.

In 2018, the Bayonne Medical Center had 27,000 Emergency Department visits, an average of 74 patient visits per day.