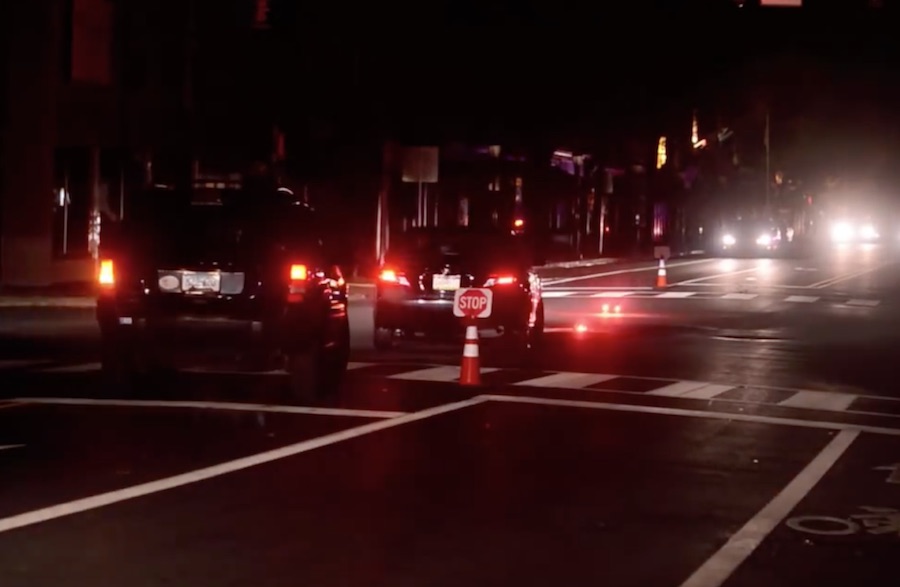 Union City and West New York are without power…

Union City is out of power since 7:15 p.m. Wednesday night.  Its neighboring city, West New York is experiencing a black out too.

Weehawken residents’ power came back on at 8:30 p.m. according to police officials.

Both cities are without electricity.  According to Union City police officials, PSEG is on the scene currently and are waiting for an update from PSEG.

About 10,000 PSEG customers are without power according to officials.

Earlier in the day, a transformer fire happened in Jersey City at Tonelle Avenue and Carson Avenue.  The transformer fire caused power outages in West New York but some parts of the city still have power.

As soon as PSEG, has an update, police officials will update their website at www.unioncity.org.

West New York is in a blackout too according to police officials.  There is no further information from police as the situation is looking to be corrected and fixed by PSEG.

No advisories have been issued.  However, in situations in a black out, stay inside and have cell phones ready.  If you see something, call authorities.