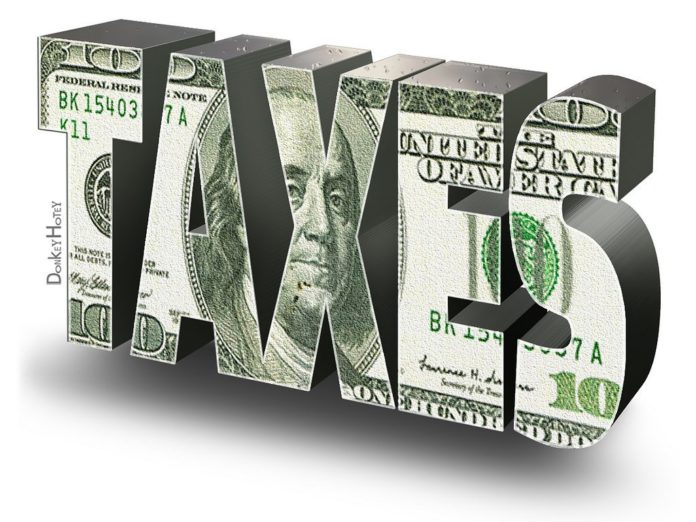 The “all items” unadjusted Consumer Price Index rose only 2.1 percent for 2016. Food items actually declined slightly for the year, while energy costs rose over 5 percent by comparison. Those figures are calculated by the federal Bureau of Labor Statistics.

But Hudson homeowners suffered a 3.1 percent average tax hike. Some towns fared worse than others.

Even in Harrison, which has received special state budget aid the last two years, property taxes on average jumped 3.34%.

Jersey City, which is facing a revaluation of property tax rates, passed down an average 2.75% tax increase.

Pricey Hoboken, despite its luxury developments, socked homeowners with an average 3.82% tax hike for the third highest jump in the county.