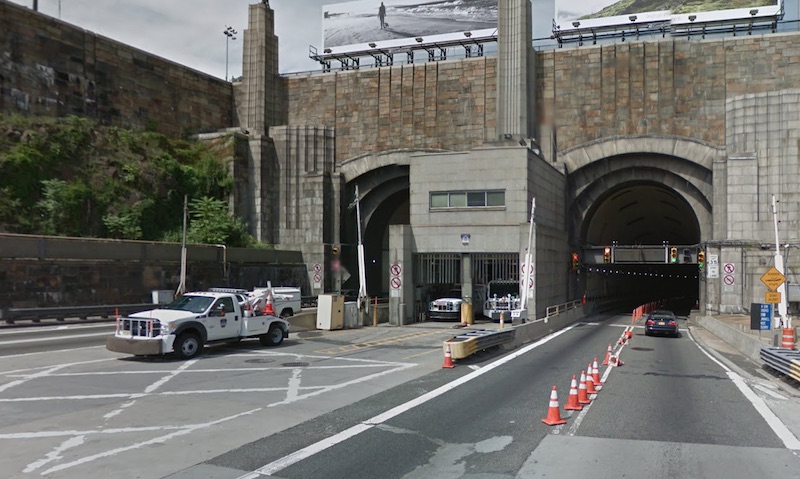 On Friday, August 12, 2016, Peter C. McDaniel, age 35, of Bronx, NY, was charged with one count of Death By Auto contrary to the provisions of N.J.S. 2C:11-5A, related to the July 27, 2016, motorcycle crash that occurred inside the Lincoln Tunnel. The crash resulted in the death of Yennifer Blanco-Liz, age 23, of Brooklyn, NY.

A crash scene investigation conducted by the Port Authority Police Department revealed that the motorcycle being operated by the defendant was traveling at approximately 70 miles per hour in a 35 mile per hour zone. Video surveillance footage also depicted the motorcycle crossing lanes in the Lincoln Tunnel.

The above charges are merely accusations, and the defendant is presumed innocent until proven guilty. R.P.C. 3.6(b)(6)