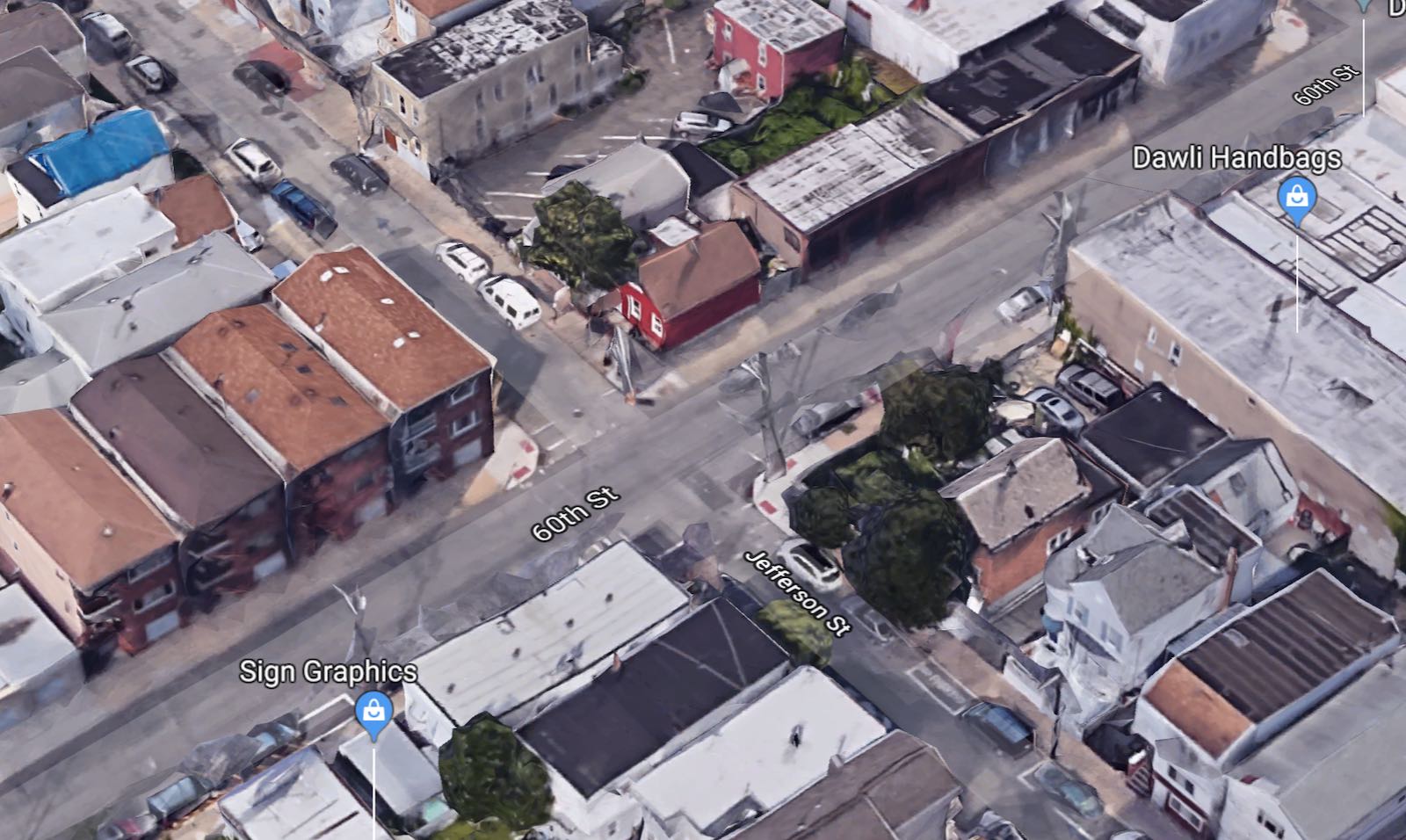 On Sunday, June 23, 2019, Alyssa Matos, age 20, from Queens, New York, was pronounced dead at approximately 2:15 a.m. at Jersey City Medical Center where she was being treated for life-threatening injuries sustained in a motor vehicle collision. Matos was a passenger in the 2002 Acura TL involved in a West New York collision on June 18. The Regional Medical Examiner’s Office has determined the cause of death to be blunt impact injuries of the head.

The events surrounding the collision remain under active investigation by the Hudson County Regional Collision Unit with the assistance of the West New York Police Department. No charges have been filed at this time.

On Tuesday, June 18, 2019, shortly after 12:30 a.m., West New York Police Officers responded to the intersection of 60th Street and Jefferson Street on a report of a motor vehicle collision. Upon arrival, the responding officers found that two vehicles were involved in a collision.