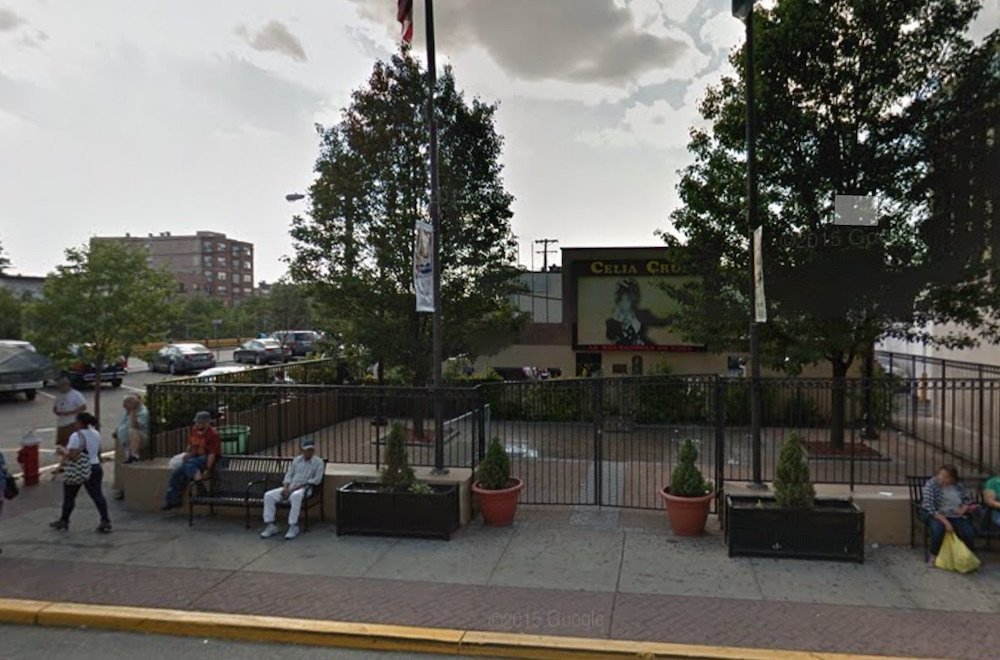 On Saturday, May 19, 2018 at 12:00 PM, the City of Union City and the Celia Cruz Park Committee will honor renown vocalist “El Divo de Placetas” Eduardo Antonio; Latin GRAMMY Winner, Amaury Gutierrez; and actor/filmmaker Lucio Fernandez with a “Star” at the Celia Cruz Park Walk of Fame for their illustrious careers in the entertainment industry.  The Celia Cruz Park is located on Bergenline Avenue and 31st Street in Union City, New Jersey.
The event will begin with a concert at 11:30 AM by the renown cuban musical group Cubanoson.  The induction ceremony will begin at 12:00 PM with the honorees and other dignitaries.  Admission is free & everyone in the community is invited to attend.
About Celia Cruz Park
Celia Cruz Park, also known as Celia Cruz Plaza was founded in 2005 by Mayor Brian P. Stack, and the Celia Cruz Park Committee to honor the legacy of one of the world’s most beloved artist, Celia Cruz. Celia Cruz (1925-2003), known as the “Queen of Salsa”, was one of the most successful Cuban performers of all time. Located at 31st Street and Bergenline Avenue, the Celia Cruz Park features a backlit photograph of the Queen. The park also features a distinct Walk of Fame consisting of Stars honoring the likes of Tito Puente, Pedro Knight, Johnny Pacheco, Cachao, Jose Alberto “ El Canario”, La India, Rafael Pineda, Benny More, Jose Luis Rodríguez ” El Puma”, Lalo Rodríguez amongst other Latin stars and legends.