A Union County man is under arrest after apparently thinking he could sneak a bag full of dope onto a PATH train, but he was sadly mistaken. 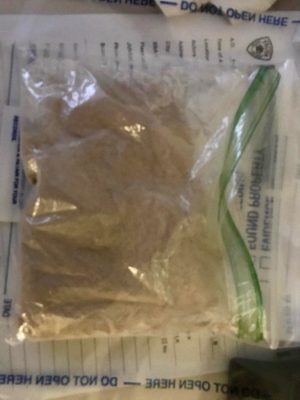 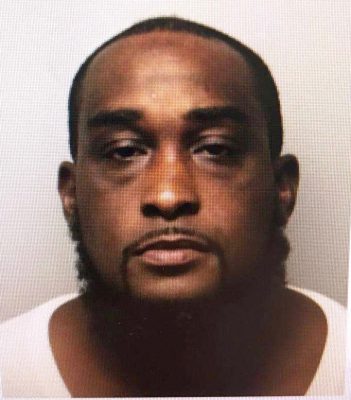 Lamar Proctor, of Roselle was arrested Friday afternoon when Port Authority Police discovered heroin, marijuana and PCP-soaked cigarettes in his belongings as they conducted bag checks.

According to Joe Pentangelo, spokesman for the Port Authority Police, the bust went down on the Journal Square PATH concourse in Jersey City as Proctor submitted to the bag check.

More than five ounces of heroin was recovered from the bag.

The 37-year-old was transported to the Hudson County Jail.