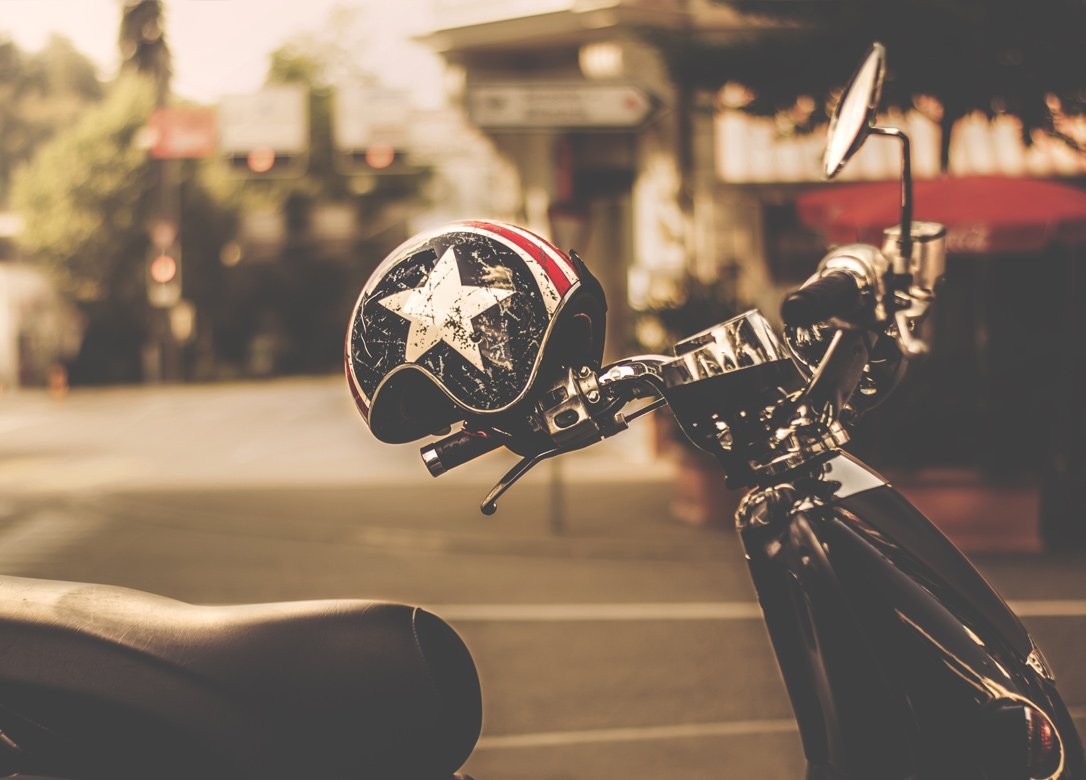 Three North Bergen Board of  Education candidates aligned with Mayor Nick Sacco won nearly 80% of the school board election votes cast in a 17-person election, in the process blasting a slate endorsed by Sacco’s rival, unsuccessful 2015 mayoral challenger Lawrence Wainstein, by a nearly seven-to-one margin among those voters who bothered to vote.

The huge percentage victory overshadows the fact that overall turnout in this school board race was down significantly from the last North Bergen challenged school board election in 2015 when over 6,000 ballots were cast (voters could choose three candidates then too). Yesterday, the gusty winds and showers likely kept turnout down, but the contested election was barely over the turnout in 2016 when a three person North Bergen board ticket ran unopposed. In the last seriously contested school board race, in April 2015, 12 candidates were on the ballot, and the three candidates endorsed or backed by Sacco and local Democrats got a total of 12,096 votes or nearly two-thirds of the votes that could have been cast.