A 19-year-old Jersey City resident was the ringleader in a rash of Secaucus car burglaries. 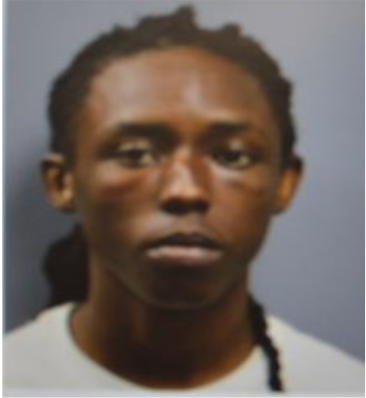 According to Secaucus Police, 10 French juveniles are charged with burglarizing 12 unlocked cars in a Secaucus residential area.

Various amounts of US currency, electronic components and credit cards were stolen.

Detectives processed each vehicle for evidence and canvassed the area.

At the time of arrest some stolen property was also recovered.

The investigation led to the arrest of 19-year-old Savione Bryant on August 9 since the police say he “employed the juveniles to commit the crimes.”

Chief Dennis Flaherty reminded all residents to be sure to lock their cars every time and not to keep valuables inside to reduce the chance of anyone committing this “crime of opportunity.”

The Chief praised the intensive and diligent follow-up investigative work of the Secaucus Police Detective Division for finding the culprits of these crimes.

Bryant and both juveniles were each charged with 23 counts of burglary and seven counts of theft.

In addition, Bryant was charged with two counts of using a juvenile to commit a criminal offense.

Anyone with more information regarding the vehicle burglaries should call the Detective Division at  (201) 330-2052.

Advocating for immigrants and ensuring fair and accurate census count in...