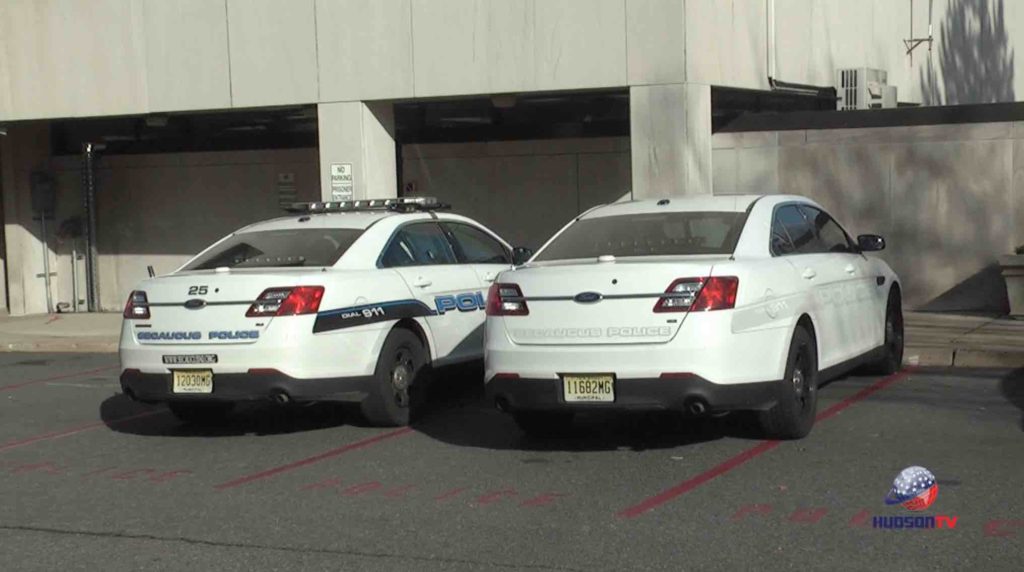 On December 28th at 04:31am, Officers responded to the area of Luhmann Terrace on a report of a motor vehicle accident. Investigation conducted by the Police Department revealed that a 69yo male from Secaucus NJ, James Conroy and 69yo female from Secaucus NJ, Sharon Conroy falsely reported the incident to law enforcement and as a result were charged with False Reports to Law Enforcement. The driver of the vehicle was learned to be 38yo female from Secaucus NJ, Jamie Conroy. She was also charged with False Reports to Law Enforcement. She was said to also have two active warrants out of Secaucus in the amount of $500.00, she was later arrested, served and later released. (Bail Posted)