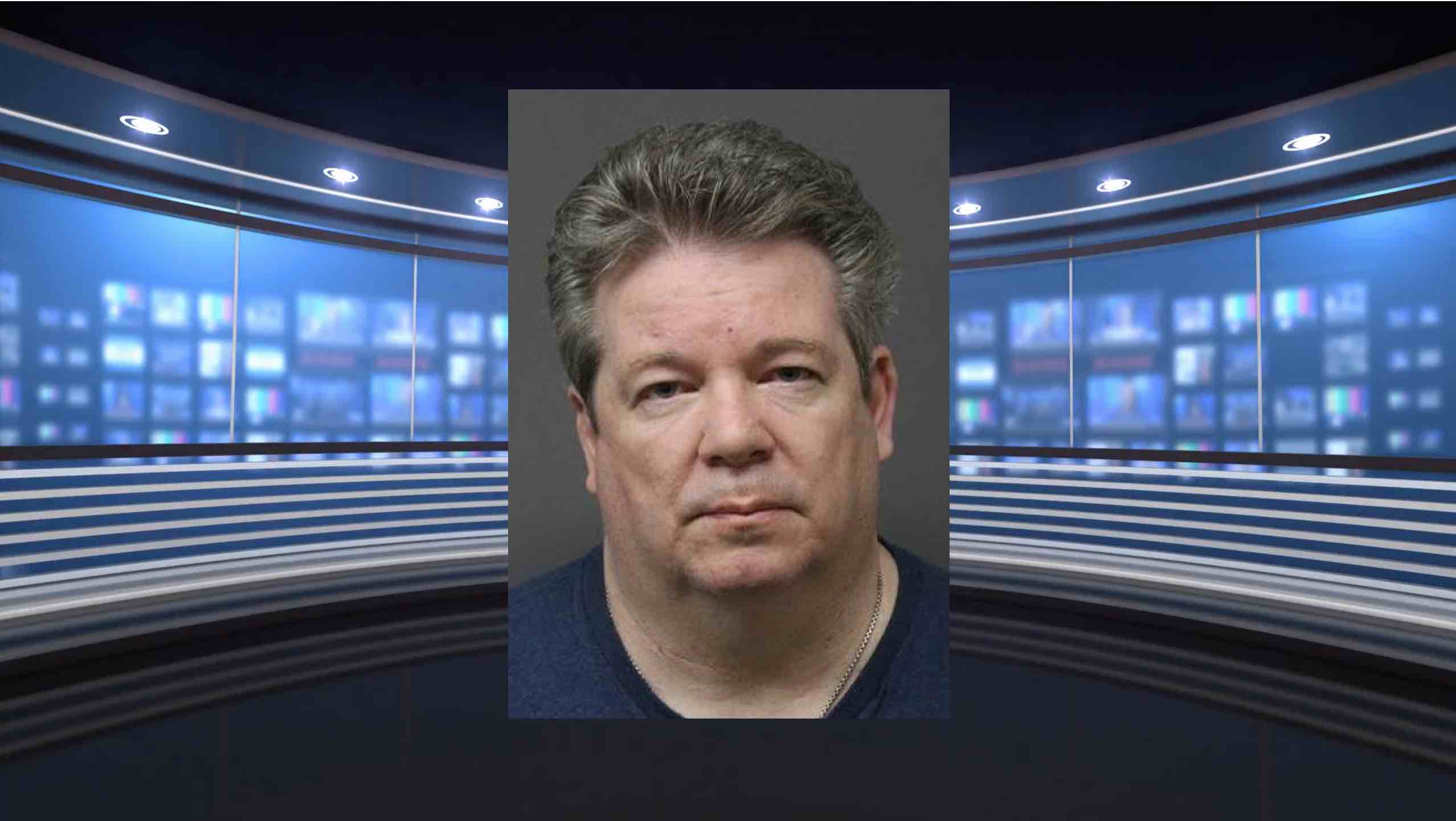 As a result of the investigation, William HARDT was charged on December 10, 2018 with one count of Possession Of Child Pornography in an amount less than 100 files, in violation of N.J.S.A. 2C:24-4(B)5(B)iii, a 3rd degree crime. HARDT is scheduled for a first appearance in Central Judicial Processing Court in Hackensack on December 26, 2018, at 8:30 a.m.

Acting Prosecutor Calo states that the charge is merely an accusation and that the defendant is presumed innocent unless and until proven guilty beyond a reasonable doubt. Acting Prosecutor Calo thanks the Rutherford and Secaucus Police Departments for their assistance, as well as the Lyndhurst Police Department, which participates in the Bergen County Cyber Crimes Task Force.