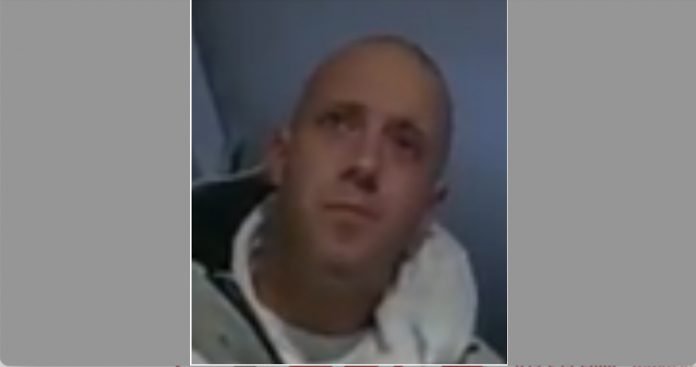 On November 15, 2022 at 5:25 P.M., the Secaucus Police responded to the Harmony Suites Hotel located at 455 Plaza Drive on a welfare check of a patron.  Sean McDermott, 33, of South Hampton, NY was found to be in possession of a pipe, commonly used to smoke methamphetamine and was arrested.   It was also discovered that he had an outstanding warrant from the Middlesex County Prosecutor’s Office.

Members of the Secaucus Police Patrol and Detective Divisions along with the Anti-Crime Unit executed a search warrant of Sean McDermott’s hotel room.   During the search, over fifty (50) grams of suspected methamphetamine, over thirty (30) pills of suspected ecstasy, suspected heroin and suspected gamma hydroxybutrate (GHB) were seized.  Additionally, several hundred dollars in suspected drug proceeds and a .177 caliber Tanfoglio Witness 1911 semi-automatic CO2 handgun were seized along with additional drug paraphernalia.

“This arrest was a direct result of the partnership this police department has made with hotel staff, but also because of the cohesive and coordinated work of our patrol and investigative personnel,” Chief Dennis Miller said.  I am extremely proud of and thankful for the proactive work being put forth by members of my department.  Their efforts will continue so we can eradicate these transient crimes from occurring in Secaucus.”