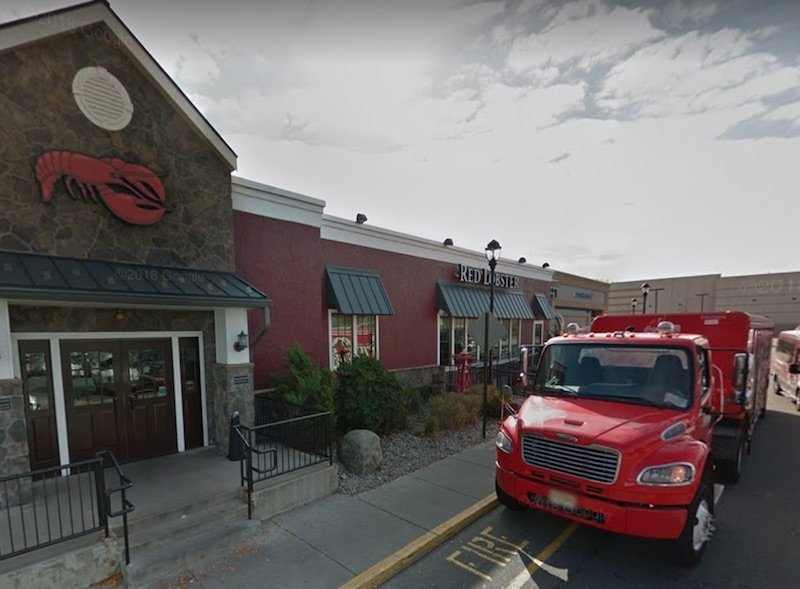 Spruill was released by Irvington on his own recognizance and Ms. Green posted bail for the warrant, was issued her complaint summons and was released from custody.