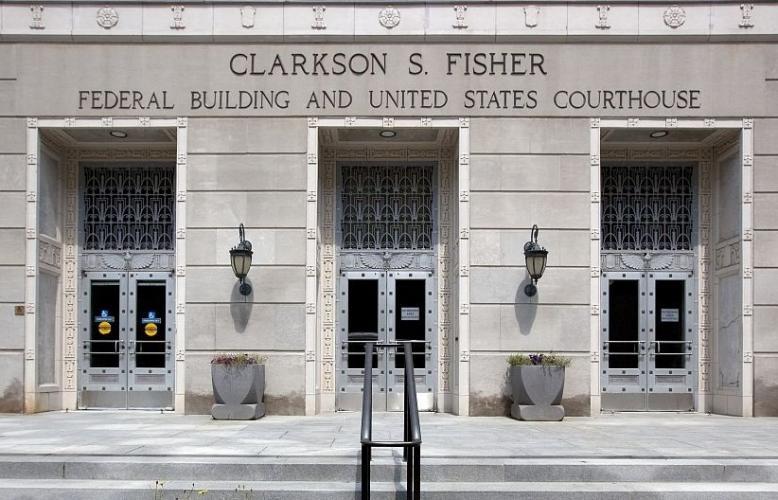 Alia Imad Faleh Al Hunaity (43) of Secaucus was arrested on September 19 and arraigned today on charges of forced labor, alien harboring and marriage fraud after having enslaved a woman for a period of 9 years.

According to federal prosecutors, Alia Imad Faleh Al Hunaity brought the victim to the US. UU with a temporary visa for domestic work in 2009, then forced her to stay beyond her visa and exploit it for work without pay, with limited exposure to the outside world.

In addition, in 2018, Hunaity forced the woman to marry her in order to adjust her immigration status, prosecutors say.

Hunaity could face up to 30 years in prison if she is convicted. She pled not guilty and was released after posting bail in the amount of $150,000.

Reckless driving like really how stupid now you both gone SMH