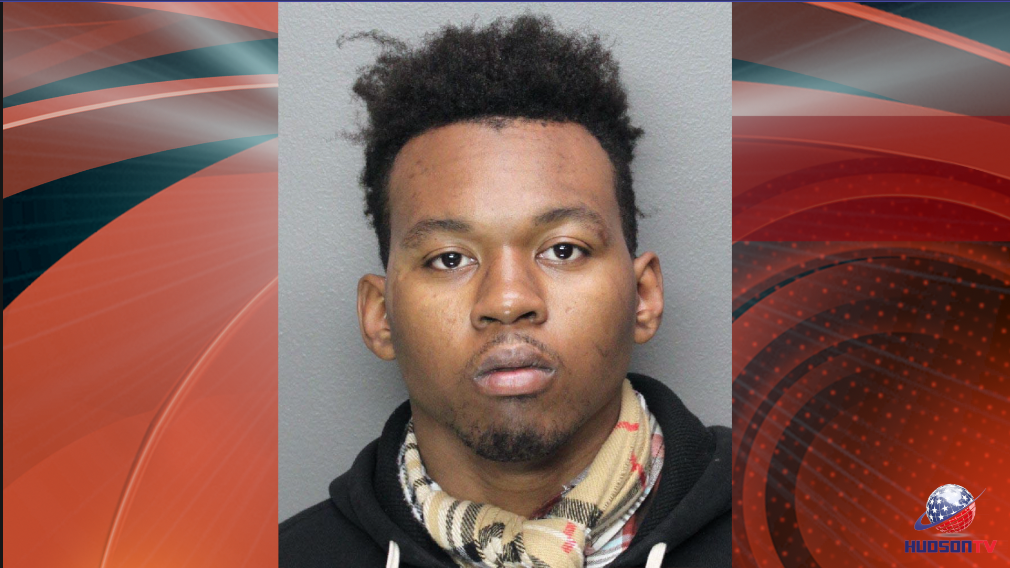 The Newark killer part of group of thugs who robbed a young father of his life while defending his son has been taken into custody.

According to Hudson County Prosecutor Esther Suarez, homicide detectives have arrested Nasiar Day, wanted in connection with the November 14 murder of Jose Malave of Jersey City.

The 19-year-old was apprehended Thursday about 10:30 p.m. on Broad Street in Newark.

Day was processed and transported to the Hudson County Correctional Facility in Kearny.

The Newark man had his first appearance in CJR Court this afternoon at 1:30 p.m.

It all started over a pair of sneakers.

Earlier on Tuesday, the posse tried to rob an eight-year-old boy of his kicks.

When they weren’t successful, the bullies found out where he lived and showed up at the child’s home that night.

Malave stepped in to protect his son and a Jersey City teen savagely stabbed him in the chest.

That 17-year-old was previously arrested for the attack and charged with murder, felony murder, armed burglary, several weapons charges and conspiracy to commit these crimes.

Police found Malave in a “lifeless state” in the doorway of his apartment. The 30-year-old was pronounced dead at 7:25 p.m.