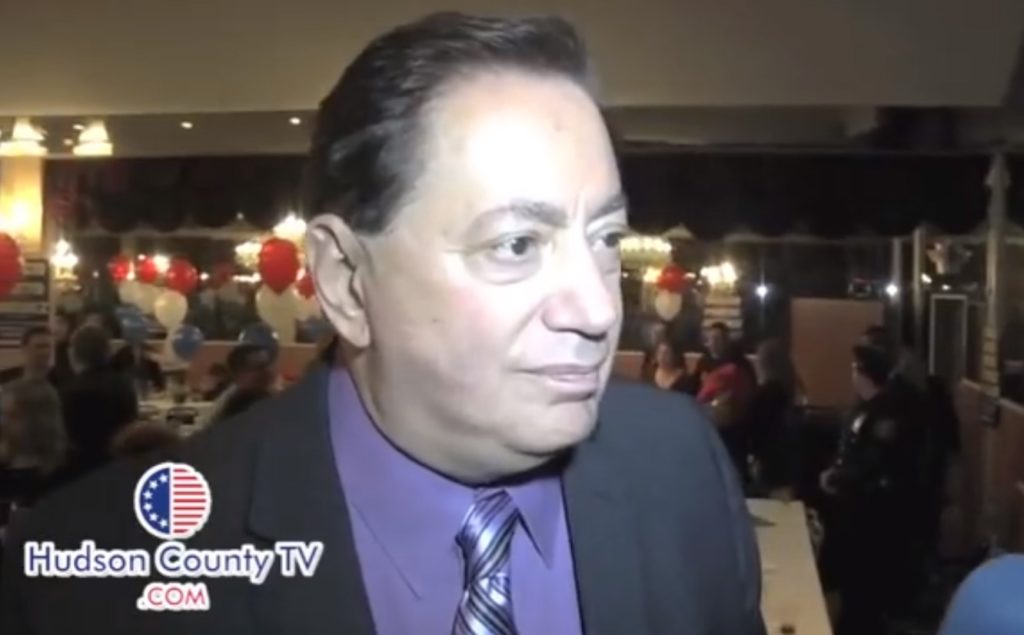 NORTH BERGEN, NJ — State Senator Nicholas Sacco (D-North Bergen) is announcing that he will be introducing legislation to extend unemployment benefits to construction workers impacted by the state’s transportation funding impasse. Hundreds of transportation projects have been halted by Governor Chris Christie, removing jobs for thousands of workers and making it impossible for them to support their families. Senator Sacco plans to introduce the legislation when the Senate meets again in September and will push for consideration as soon as possible.

“Every reasonable person in Trenton recognizes the urgent need to fund these transportation projects, yet these men and women are still in limbo while little to no progress occurs,” said Senator Sacco. “It is unconscionable to see state politics threaten these workers’ livelihoods and the least we can do is act to help them survive this difficult period by extending their unemployment benefits. The TTF shutdown didn’t have to occur — the State Senate stood ready to act in a bipartisan manner, before Governor Christie halted all projects and hurt the livelihoods of thousands of workers who are now suffering the consequences.”

Senator Sacco’s bill will be modeled after similar legislation that was passed by the State Senate earlier this month that granted extended unemployment benefits to striking Verizon workers.

“These are real people who need to feed their families, not pawns in a political game,” said Senator Sacco. “They deserve much better than this and I plan to work with my colleagues in the legislature to make sure that we at least take this step to help them through this difficult time.”