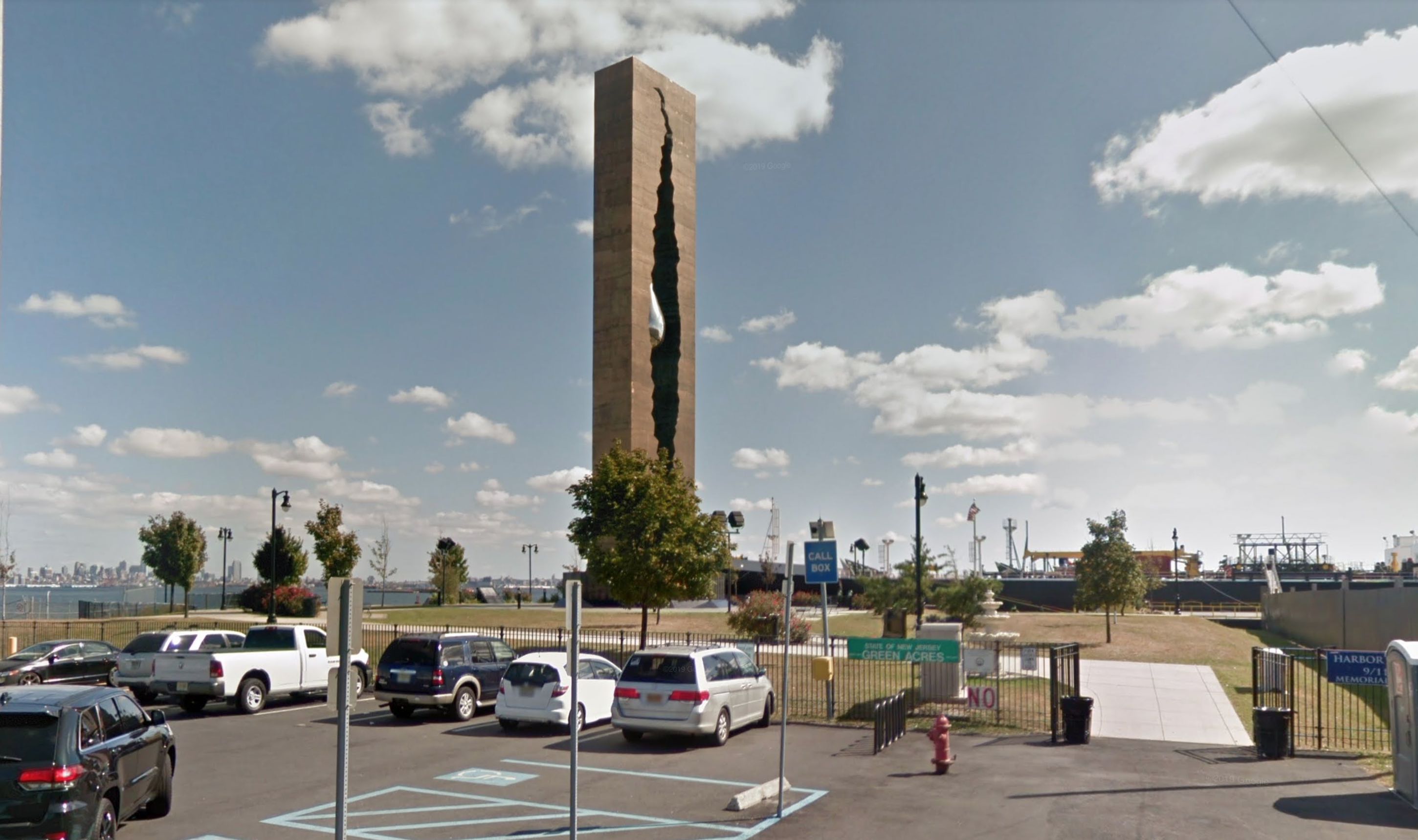 The September 11…Bayonne Remembers Committee has announced that the annual Interfaith Memorial Service and Candlelight Vigil honoring the victims of the terrorist attacks on September 11, 2001 will take place on Wednesday, September 11, at 7:00 p.m., at the 9-11 Memorial in Harbor View Memorial Park, at the former Military Ocean Terminal (MOT).  The service will also honor the victims of the attack on the World Trade Center on February 26, 1993. The memorial is located at the eastern end of the former MOT, which juts out into Upper New York Bay.

Members of the Bayonne Interfaith Clergy will offer prayers, readings, and reflections. Rev. Joseph Barbone, former Pastor of Our Lady of the Assumption Church, will serve as master of ceremonies. The program will include a bagpiper, a trumpeter, color guards from the Bayonne Police and Fire Departments, the Port Authority color guard, the veterans’ color guards from Bayonne, the Bayonne High School Marching Band, Boy Scout Troop 19 of Pope John Paul II Parish (Our Lady of Mt. Carmel), Troop 25 of St. Vincent DePaul Parish, and Troop 27 of Trinity Parish in Bergen Point. Mayor Jimmy Davis will offer brief remarks. Acapella vocalists from the Bee’s Knees of Bayonne High School will sing. Taps will be played at the end of the program.

The September 11…Bayonne Remembers Committee was formed following the terrorist attacks in 2001, and organizes the annual memorial service.  Artist-sculptor Zurab Tsereteli, a resident of Russia and a native of the Republic of Georgia, designed the 9-11 memorial, “To the Struggle Against World Terrorism,” which he donated as a gift from the Russian Federation to the United States of America. The monument was placed in Harbor View Park where it stands across from the World Trade Center.  In 2006, the memorial was dedicated.  It bears the names of all of the victims of the 2001 terrorist attacks.