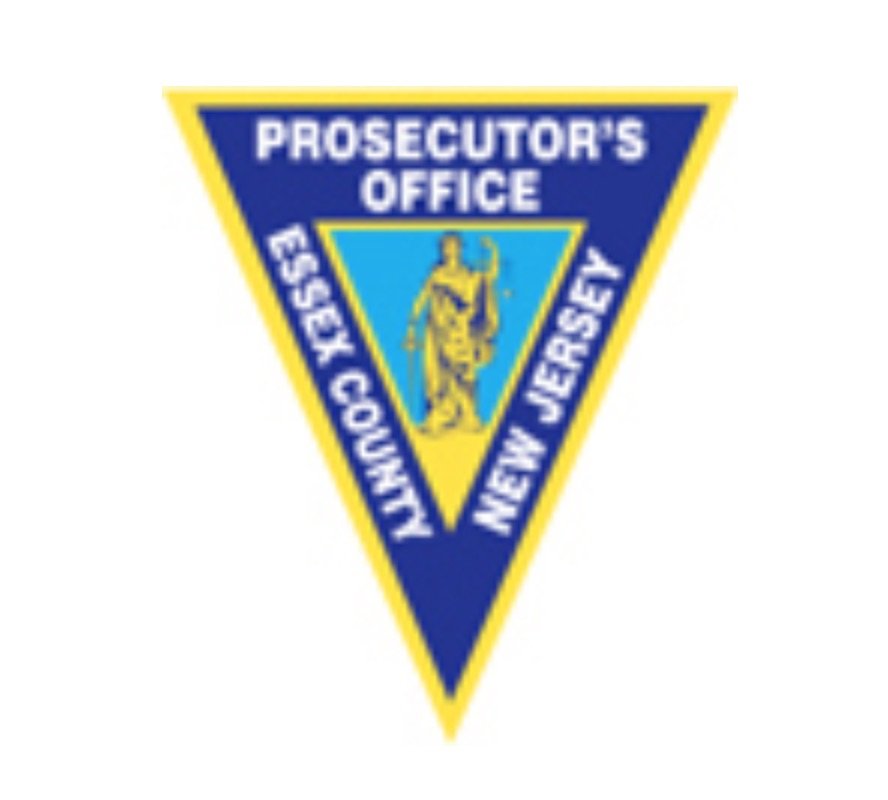 On Tuesday 29-year-old John Warren of East Orange was fatally shot in the 700 block of Martin Luther King Boulevard in Newark at approximately 4:47 p.m. The other victims from the MLK Blvd shooting were a 58-year-old woman, a 56-year-old woman, a 25-year-old male and a 20- year-old male. A total of five people sustained gunshot wounds.

The investigation is active and ongoing. At this point, authorities are exploring the possibility that the incidents are related.

Anyone with information is asked to call the Essex County Prosecutor’s Office Homicide/Major Crimes Task Force tips line at 1-877-847-7432.