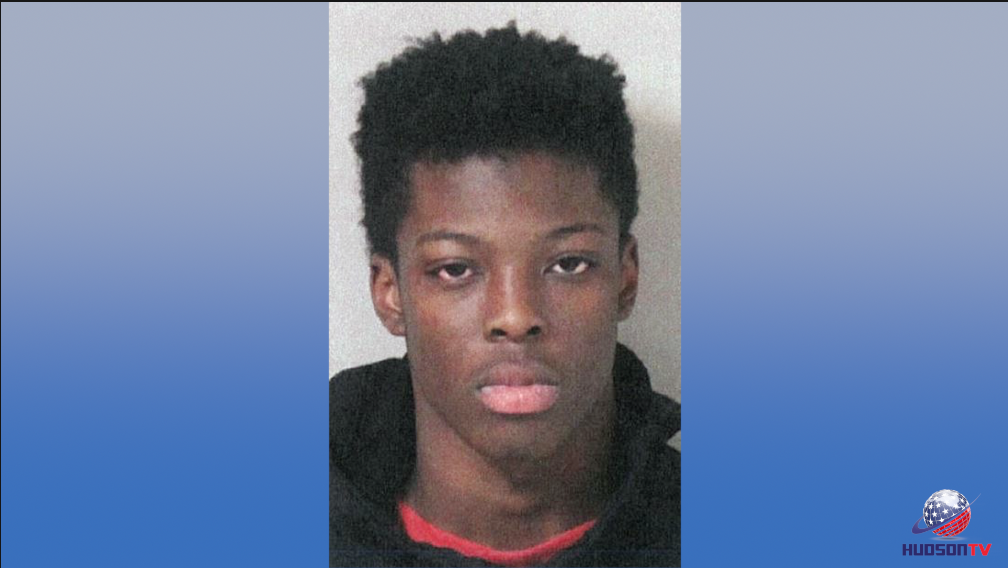 They sexually assaulted a 17-year-old female student and with the #MeToo movement in full effect,  people are finally recognizing the gravity of this issue and it will no longer be tolerated.

According to Hudson County Prosecutor Esther Suarez, four Hoboken High School students have been charged with aggravated criminal sexual contact, for pushing the female student into a room, where she was fondled and forced to perform a sex act. School video surveillance captured the victim being pushed into the room.

“There will be a thorough investigation of this case which is deeply disturbing on so many levels; the ages of all the alleged individuals involved, the acts alleged, and the brazenness of where they took place,” Suarez says.

The juveniles’ cases are pending in Family Court. Due to confidentiality in juvenile delinquency matters, no additional information can be released.

“Children in school need to feel safe and parents need to feel confident of their safety. We will continue to investigate and will certainly prosecute this case to the fullest extent of the law,” Suarez says.