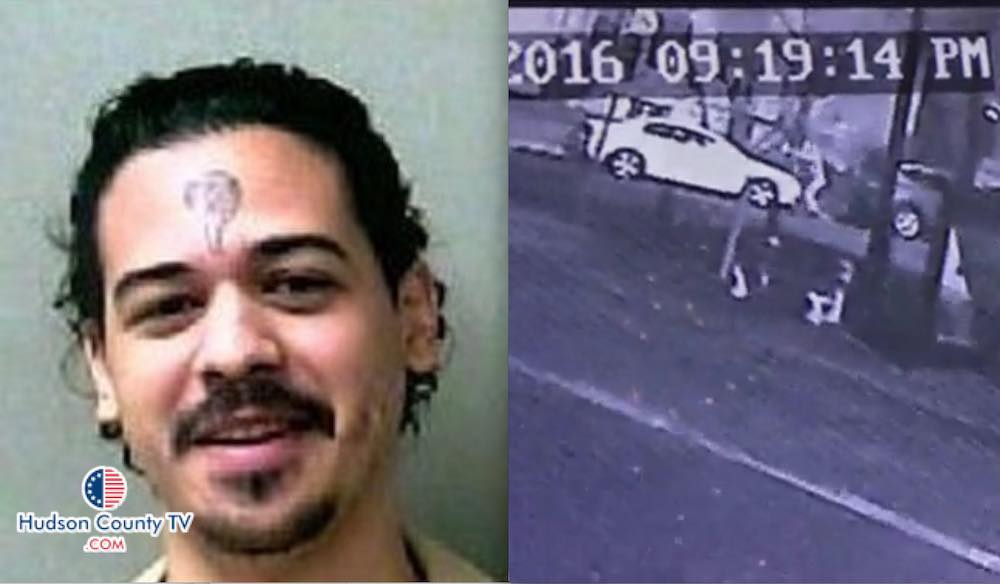 A local man is wanted by the North Bergen Police Department for his involvement in the Monday shooting on the corner of 45th Street and Bergen Turnpike.

Fortunately, there are no reported injuries as of yet.

The 27-year-old has a very distinct cobra tattoo on his forehead.

Jose should be considered armed and dangerous.

This is the only information the police are releasing at this time, as it is still an active investigation.

If anyone knows the whereabouts of Jose, officers urge the public not to approach him and please contact the North Bergen Police Department immediately at (201) 392-2100 or call 911.