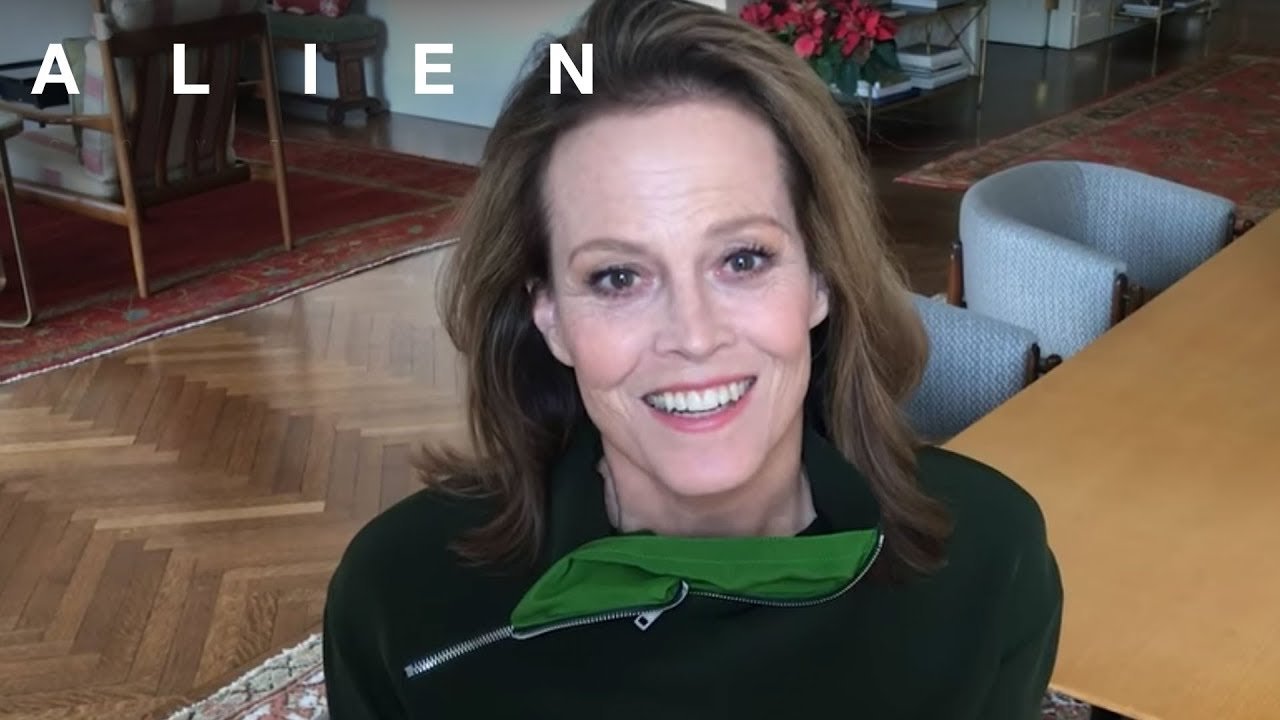 Sigourney Weaver, the actress who portrayed the iconic character Ripley in the original “Alien” film franchise, posted a tribute video addressed directly to the North Bergen High School Drama Club students who mounted a stage production of “Alien: The Play.” The award-winning actress had high praise for the production and the students who worked hard to make it a reality.

“Hey guys, I saw a bit of your production of ‘Alien,’ and I just want to say it looked incredible,” said Weaver in the video. “You put so much heart and soul into that, and the alien, I must say, looked very real to me. And I just want to send our compliments, not only from me but from James Cameron and the original screenwriter, Walter Hill. We all say, ‘Bravo, well done.’”

The film’s director, Ridley Scott, also sent a letter praising the production, saying, “My hat comes off to all of you for your creativity, imagination and determination to produce such an ambitious show.” He added, “Thanks for doing ‘Alien,’ I felt very complimented.”

The high school production was an adaptation of the original screenplay, mounted with sets and costumes made largely of recycled materials at a cost of about $3,500. After only two low-key performances in the school auditorium, it became a worldwide phenomenon with millions of hits to the few clips posted online, as news outlets across the globe scrambled to cover the story.

“And just one more thing,” said Weaver at the close of her video. “You know the alien might still be around, so when you’re opening your locker, just do it… very slowly.”

Turns out she’s right. The alien IS still around. Based on the overwhelming response, North Bergen Mayor Nicholas Sacco has stepped up to fund additional performances of the play through his nonprofit Sacco Foundation. Dates have to be worked out around the school schedule and will be announced in the future. Tickets will be required to attend.