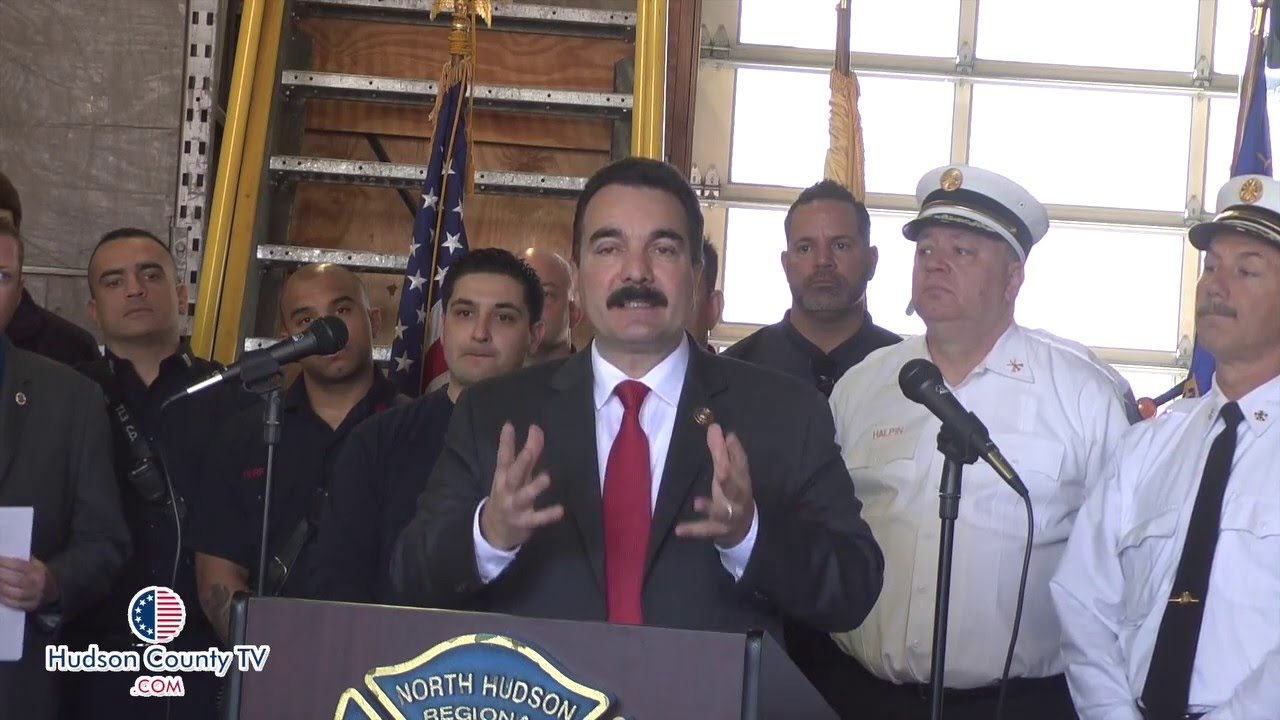 “Bringing Light Rail service into Bergen County has been an important priority for local leaders for many years and I am proud to say that the transportation funding deal we have reached will finally make it a reality,” said Speaker Prieto. “This expansion of public transit will have a tremendous economic impact on Northern New Jersey, opening up opportunities for businesses to thrive and communities to grow as commuters are given greater options.”

Speaker Prieto has advocated for a comprehensive transportation funding solution from his very first days as the leader of the State Assembly and was a driving force behind the agreement announced today. The Speaker has also been a staunch advocate for light rail expansion, joining a coalition of local leaders in calling for funding.

“Hudson and Bergen counties are two of our state’s most important economic engines and expanding the light rail system will make them even more dynamic,” said Speaker Prieto. “This is an exciting day for the region and I’m very proud to have secured this needed funding.”

With the area still recovering from the crash of an NJ Transit train at Hoboken Terminal on Wednesday, Speaker Prieto also emphasized the public safety benefits of the transportation funding deal.

“Transportation funding is not just an economic and quality of life issue, but it’s also a public safety issue,” said Speaker Prieto. “We do not yet know the cause of the Hoboken train crash, but we know that increased transportation funds will allow our public transit systems to be modernized and expanded, which will both serve commuters better and keep them safe.”