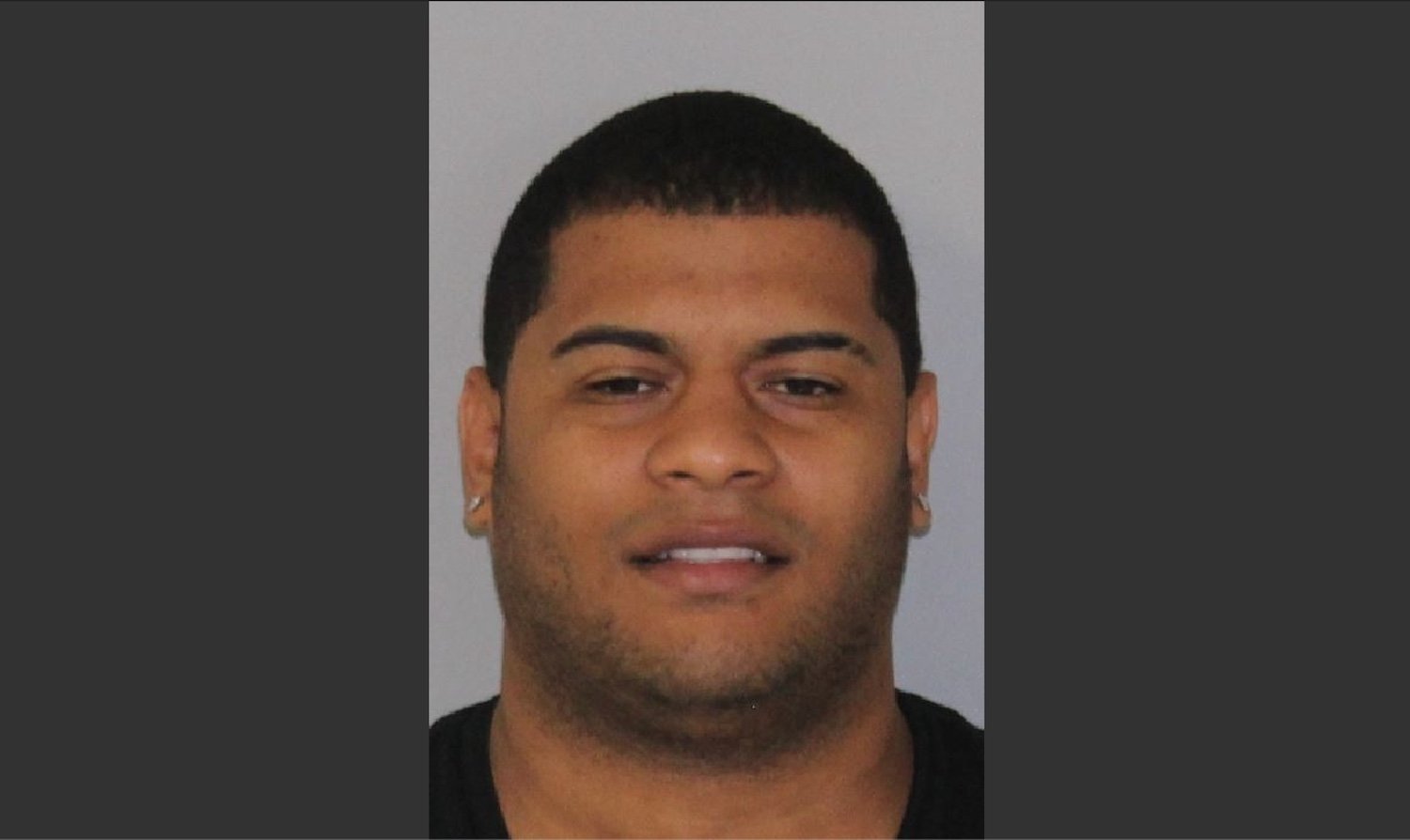 On Tuesday, July 9, 2019, members of the Hudson County Prosecutor’s Office Special Victims Unit arrested Luis Burgos-Santos, age 28, of Bayonne, in connection with a Jersey City sexual assault that reportedly occurred on Saturday, June 29, 2019, at an unknown location in Jersey City.

The subsequent investigation revealed that the alleged sexual assault occurred on 16th Street in Jersey City and that the driver of the involved vehicle was identified as Burgos-Santos.

Burgos-Santos was arrested at approximately 6:00 p.m. at the Hudson County Prosecutor’s Office in Jersey City without incident. He has been charged with two counts of Sexual Assault in violation of N.J.S.A. 2C:14-2c(1). Sexual Assault is a second-degree crime. After his arrest, Burgos-Santos was transported to the Hudson County Correctional Facility in Kearny to await his first appearance. The Prosecutor’s Office has filed a motion for pretrial detention of the defendant. A hearing is scheduled for Monday, July 15, 2019.