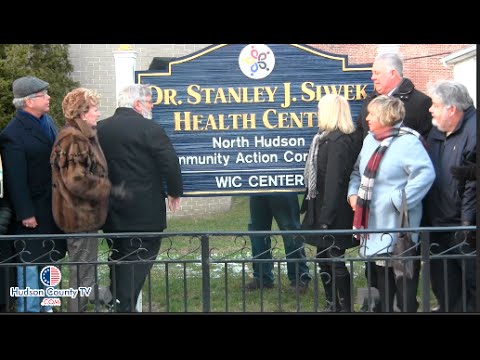 KEARNY – Two arrests were made this week for separate incidents occurring at Kmart and in the Kmart parking lot on Passaic Ave.
Newark brothers were arrested after a shoplifting incident and one women was arrested for disorderly conduct.
On March 11th at around 8:00 p.m. Officers responded to Kmart on report of two shoplifters. Upon arrival, they met with two males who had each attempted to steal headphones. Marquis Speed, 28 of Newark, and brother Carthell Speed, 32 of Newark, were placed under arrest and charged with shoplifting. Police quickly learned that Carthell Speed was wanted on three warrants out of Newark; a $5,000 assault warrant, a $2,000 criminal mischief warrant, and a $200 trespass warrant, and one $98 warrant out of Irvington for unlicensed driving. While conducting a search, police recovered suspected methamphetamine from Marquis. Carthell was held on his warrants and in addition to the shoplifting charge, Marquis was charged with possession of CDS methamphetamine.
On March 7th at around 9:30 a.m. Officers responded to the Kmart parking lot on report of a large group of individuals involved a dispute. The dispute started when a Kearny resident started to cause a disturbance in the parking lot. The 26-year-old who was yelling, cursing in front of customers, and allegedly knocked down a dollar store display was arrested for disorderly conduct. Quiana Arrington was resale on a summons and is scheduled to appear in court on March 19th.