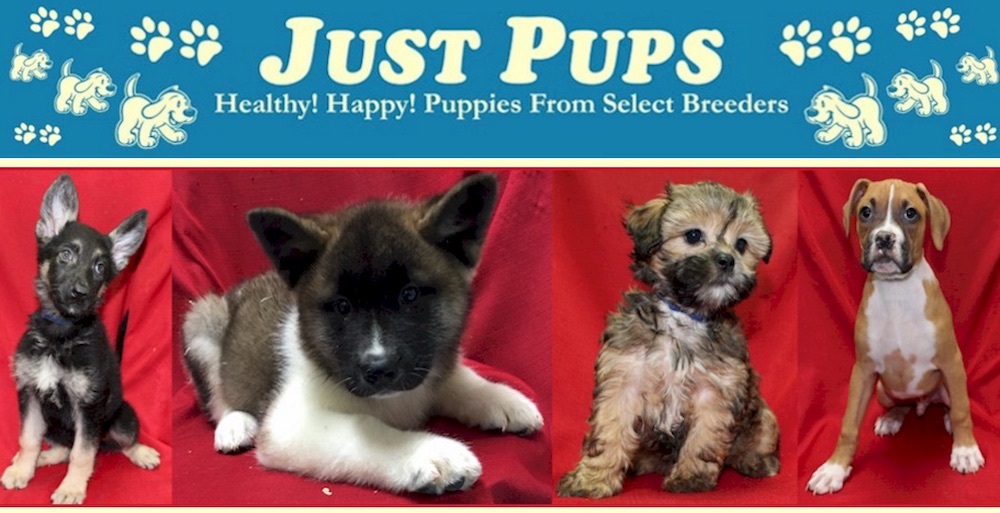 NEWARK – Acting Attorney General Christopher S. Porrino and the New Jersey Division of Consumer Affairs have filed an action against Just Pups LLC and its owner Vincent LoSacco, alleging that he misled customers about the health of puppies sold from his stores in East Brunswick, East Hanover, Emerson, and Paramus; refused to reimburse customers for puppies that died or required veterinary care; and committed dozens of other consumer protection violations.

“Vincent LoSacco’s alleged deceptive behavior caused his customers to suffer financially and emotionally as they sought expensive veterinary care for the sick puppies he sold them,” said Acting Attorney General Porrino. “This kind of consumer fraud has a devastating effect on pet lovers and will not be tolerated in our state.”

The six-count Complaint, filed in Bergen County Superior Court, alleges that the 50-year-old Emerson resident advertised or otherwise represented that puppies were healthy and up to date with vaccinations, but then sold at least 55 “sick or defective” puppies, and failed to provide refunds or reimbursements for veterinary fees, in violation of the Consumer Fraud Act (CFA), the Pet Protection Act (PPA), the Pet Regulations and the Advertising Regulations.

The alleged violations include:

“Just Pups and its owner Vincent LoSacco allegedly fooled consumers into buying sick puppies by making blatantly false claims about the health of the animals, and by withholding information consumers needed to make educated choices,” said Steve Lee, Director of the Division of Consumer Affairs.  “Families who purchased sick puppies were faced with the heartbreaking choice of paying costly vet fees or losing their pet.  The Division intends to hold Just Pups and LoSacco fully accountable for these alleged actions.”

The State’s Complaint seeks to permanently ban LoSacco and Just Pets from advertising or selling animals in New Jersey. It also seeks consumer restitution, civil penalties, and reimbursement of attorneys’ fees and investigative costs. Lo Sacco and Just Pups face civil penalties of up to $10,000 for each of the 32 violations contained in the Complaint.

Following statewide inspections, the Just Pups stores were among 26 pet shops cited for noncompliance with the PPA, which took effect in June 2015.

In the months following the Division’s action, LoSacco came under fire from authorities in the towns where his stores were located. State and local authorities charged him with more than 400 counts of animal cruelty and neglect in connection with his stores in Paramus and East Brunswick, including charges investigators found a gravely ill, emaciated puppy in a cage in the East Brunswick store that later died, and that he left 60 puppies unattended in small crates inside a cold van parked outside his Paramus store in April. LoSacco was also charged with hundreds of health code violations in the two towns, leading to the permanent closure of his stores there. His store in Emerson, which is charged with six health code violations, was closed last week when the local governing body voted unanimously to not issue LoSacco a business license for the upcoming year.

Investigator Donna Leslie of the Division’s Office of Consumer Protection conducted this investigation.

Deputy Attorney General Alina Wells in the Division of Law’s Consumer Fraud Prosecution Section is representing the State in this action.

Consumers who believe they have been cheated or scammed by a business, or suspect any other form of consumer abuse, can file an online complaint with the State Division of Consumer Affairs by visiting its website or by calling 1-800-242-5846 (toll free within New Jersey) or 973-504-6200.