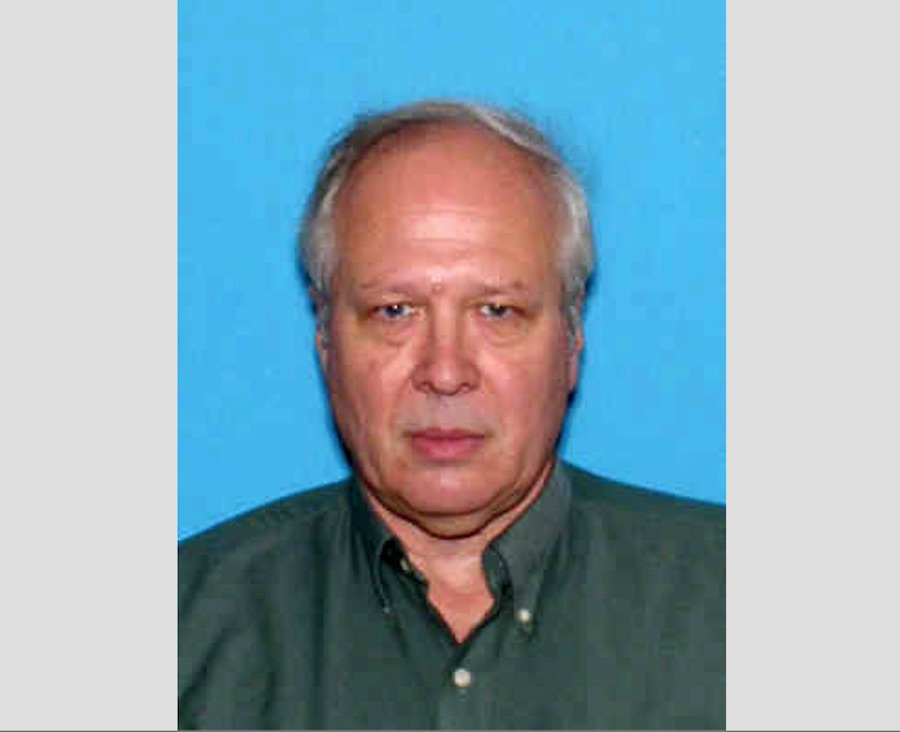 TRENTON –Attorney General Christopher S. Porrino announced that Phillip C. Heiney, the president of the Dunellen Board of Education, was arrested today on charges that he used a file-sharing network to share videos of child pornography over the Internet.

Heiney, 67, was arrested early this morning when detectives and agents from the New Jersey Division of Criminal Justice and ICE Homeland Security Investigations executed a search warrant at his home in Dunellen. They were assisted by the Dunellen Police Department and the Middlesex County Prosecutor’s Office. The investigators allegedly found numerous images and videos of child pornography during a preliminary examination of computers owned by Heiney.

Heiney was charged with second-degree distribution of child pornography and third-degree possession of child pornography. He was lodged in the Middlesex County Jail with bail set at $75,000, full cash. Investigators seized more than 100 pieces of computer equipment at the home, including laptops, hard drives, thumb drives and other media storage devices, which were taken to the Regional Computer Forensics Laboratory in Hamilton for full forensic examinations.

Heiney was charged in an investigation by the New Jersey Internet Crimes Against Children Task Force. A detective in the New Jersey State Police Digital Technology Investigations Unit initiated an investigation into peer-to-peer file sharing on a file-sharing network popular with offenders who trade child pornography. The detective identified a computer address that was offering multiple files of child pornography for any user to download from a shared file using file-sharing software. The detective successfully downloaded two videos of child pornography from the shared folder at the targeted computer address in which adult males engaged in sexual acts with prepubescent girls. The IP address sharing the child pornography was traced to Heiney’s residence. The State Police referred the case to the Division of Criminal Justice.

The Division of Criminal Justice subsequently received information and evidence from the Washoe County Sheriff’s Office in Nevada, which had downloaded a video from a shared folder at the same IP address, traced to Heiney’s residence, showing an adult male engaging in a sexual act with a prepubescent girl who was blindfolded and bound with rope. The video also depicted sexually explicit conduct involving a dog and the bound girl.

“It’s appalling that a man who leads his local school board and holds himself out as being concerned about young students would allegedly participate in the depraved sexual exploitation of innocent children by viewing and distributing child pornography online,” said Attorney General Porrino. “Anyone who would commit such crimes belongs in prison, not in our schools.”

“It’s not news that these offenders come from all segments of society, but it’s certainly alarming when the person arrested holds such a prominent position in his local school district,” said Director Elie Honig of the Division of Criminal Justice. “Working with our ICAC partners, we will remain tireless in our efforts to patrol the Internet and catch those who trade these abhorrent images.”

“While it can be shocking that the president of a school board would allegedly share and view despicable videos and images of child pornography and bestiality, the parents, teachers, students and staff can take some solace in this arrest,” said Colonel Rick Fuentes, Superintendent of the New Jersey State Police. “Heinous acts like those alleged in this case only strengthen our resolve to root out those who peddle smut on the Internet.”

Attorney General Porrino commended all of the members of the ICAC Task Force and the officers from assisting agencies who participated in the investigation and arrest.

Attorney General Porrino and Director Honig urged anyone with information about the distribution of child pornography on the Internet – or about suspected improper contact by unknown persons communicating with children online or possible exploitation or sexual abuse of children – to please contact the New Jersey Internet Crimes Against Children Task Force tip line at 888-648-6007.

This message is only visible to admins.
Problem displaying Facebook posts. Backup cache in use.
Error: An unexpected error has occurred. Please retry your request later.
Type: OAuthException