(UNION CITY, NJ) – The recent decision made by President Trump to withdraw the United States from involvement in the Paris Climate Agreement has been condemned by State Senator and Union City Mayor, Brian P. Stack.

The Paris Climate Agreement brings all nations together under the common cause of combating and adapting to climate change through financial backing, technological advancement and building a network of support to further this mission. Additionally, nations would assist developing countries in similar efforts. Nations would report on their emissions and implementations efforts.

“The withdrawal of involvement in the Paris Agreement by the President is a devastating disappointment,” said State Senator and Mayor Brian P. Stack. “The lasting effects of climate change will be a reality for our children and grandchildren. Not placing a priority on implementing policies that would further green initiatives and protect the environment is shortsighted and ill-advised.” 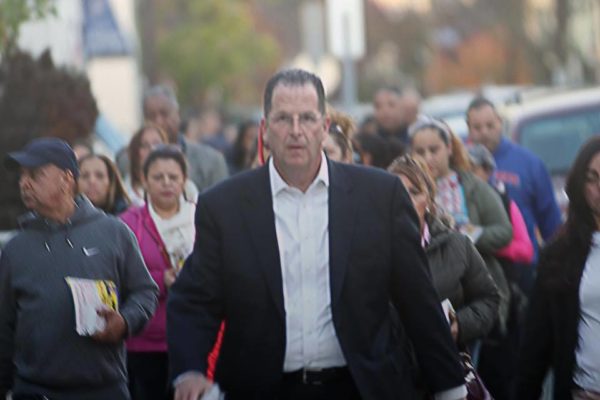 The City of Union City has committed to creating policies to combat climate change in the urban community by placing a priority on parks and tree planting. Mayor Brian P. Stack has implemented a shade tree program that has resulted in the planting of over 7,000 trees throughout the city and counting. Additionally, the Mayor has created and upgraded 12 parks in the 1 square mile city adding new foliage, trees and a variety of plants as both a green initiative and for residents to enjoy.

“The decision to withdraw from the Paris Climate Agreement will not deter my commitment to support green initiatives in Union City and the 33rd Legislative District,” said Stack. “I encourage my colleagues to press forward with these initiatives in the interest of future generations.”