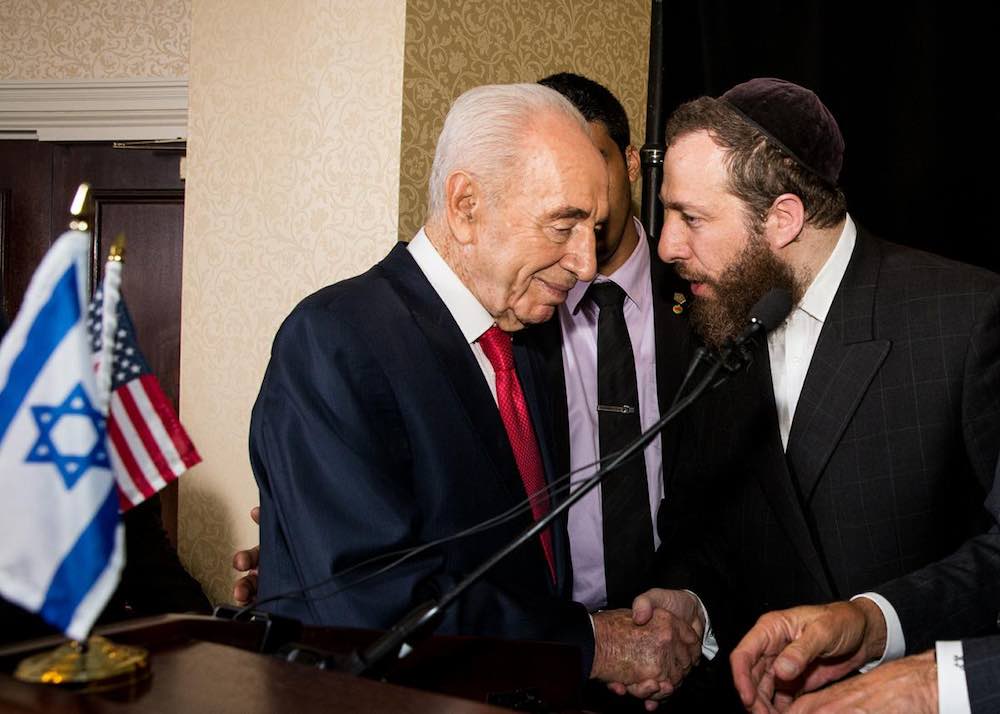 “Shimon Peres possessed an indomitable personality who exuded optimism and who understood and contributed to what is now the unbreakable bond between the United States and the State of Israel. I was privileged to coordinate the effort that culminated in the Congress of the United States presenting President Peres with the Congressional Gold Medal in honor of his 90th birthday and the marking the 65 anniversary of the founding of the State of Israel-the last remaining member of Israel’s founding generation has now passed on”.