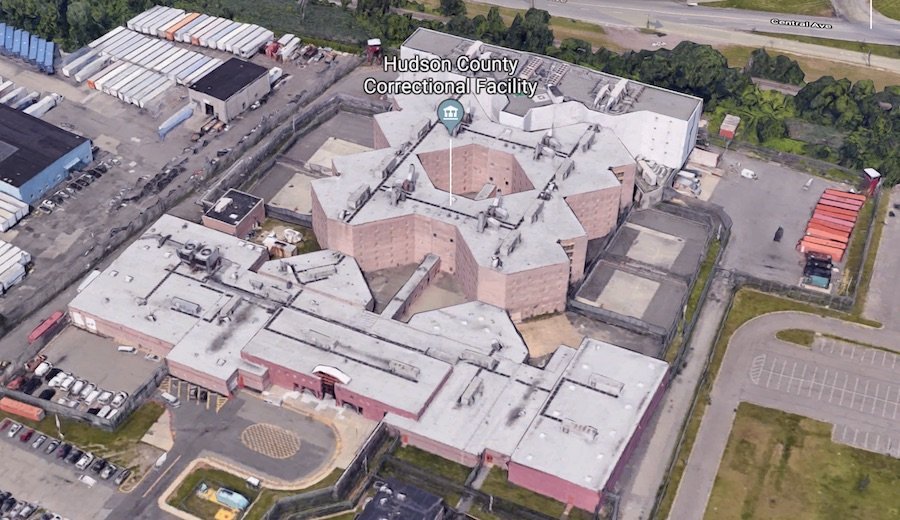 Yesterday I led a delegation of freeholders, public officials and media members on a tour of the Hudson County Correctional Facility in Kearny to personally speak with ICE immigrant detainees who are being held there by the federal government.

We wanted to see for ourselves how these detainees are being treated, personally inspect conditions, and interview corrections officials.

I spoke to at least three dozen detainees and asked them if they would like to be transferred to another facility. Every single one said no. Would they like to be free and with their families while their cases work their way through the immigration legal system? Of course they would. But everyone knows that isn’t going to happen as long as Donald Trump is the President. These detainees know this too and they clearly understand that they are much better off in our facility than they would be in a private, for-profit prison in another state, far away from their relatives and lawyers.

Our facility is safe, modern, clean and professionally managed. The food is nutritious and includes protein. These detainees receive very good general medical treatment, including dental and vision care and substance abuse counseling (if needed).  These services are provided by funds received from the federal government, not county taxes.

Like many people I am very frustrated with our broken immigration system. It’s mind-boggling to me that the federal government, the Congress and the President, have failed to pass comprehensive immigration reform despite broad support from the American public.

But let’s be clear about one thing: As long as Trump is the President, immigrants like these will continue to be detained by ICE. Anyone who disputes this is being intellectually naïve or deliberately dishonest.  It is up to all of us who oppose this President and his harsh, intolerant and discriminatory policies to do all that we can to treat them fairly. Turning our backs on them and sending them to another state would be foolish, damaging and in many cases – simply cruel. Anyone who truly cares about these detainees must recognize this. For all of these reasons, I firmly believe that maintaining the ICE contract is in the best interests of the detainees and the people of Hudson County.