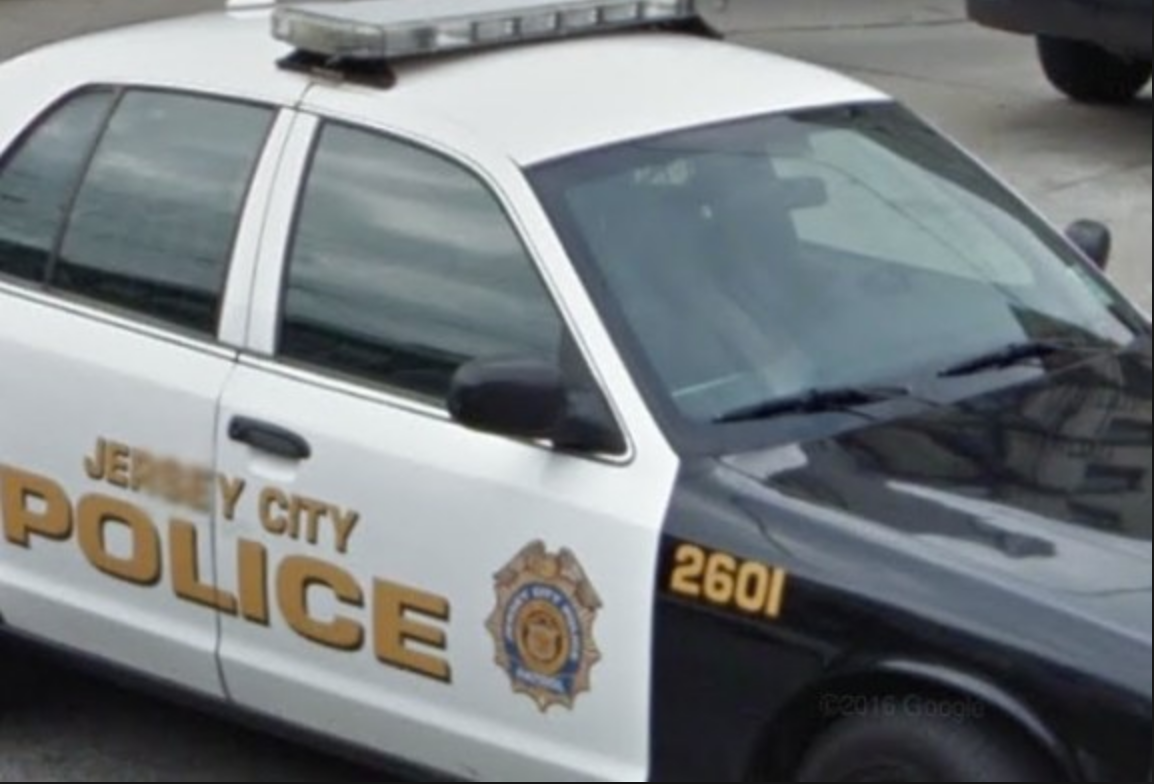 A 15-year-old boy and his 14-year-old friend were playing with a gun in a Jersey City apartment when it accidentally went off Sunday afternoon.

The round struck an 11-year-old boy, seriously wounding him, officials say. 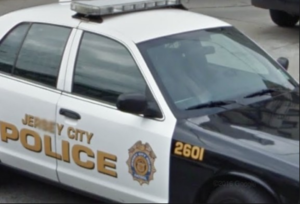 Jersey City Police haven’t divulged how the teens got their hands on the gun, which one pulled the trigger and who is the rightful owner of the piece.

The 15-year-old is charged with reckless aggravated assault and a weapons offense; the 14-year-old faces tampering with evidence and obstruction charges.

None of the kid’s names have been released due to their ages — the injured boy remains hospitalized in stable condition.

According to law enforcement, adults were actually present in the apartment during the shooting, but are not expected to face charges.

Man Arrested In Connection With Fatal Shooting In Jersey City

Trump Announces 2024 Presidential Bid Despite Objections From Many Republicans