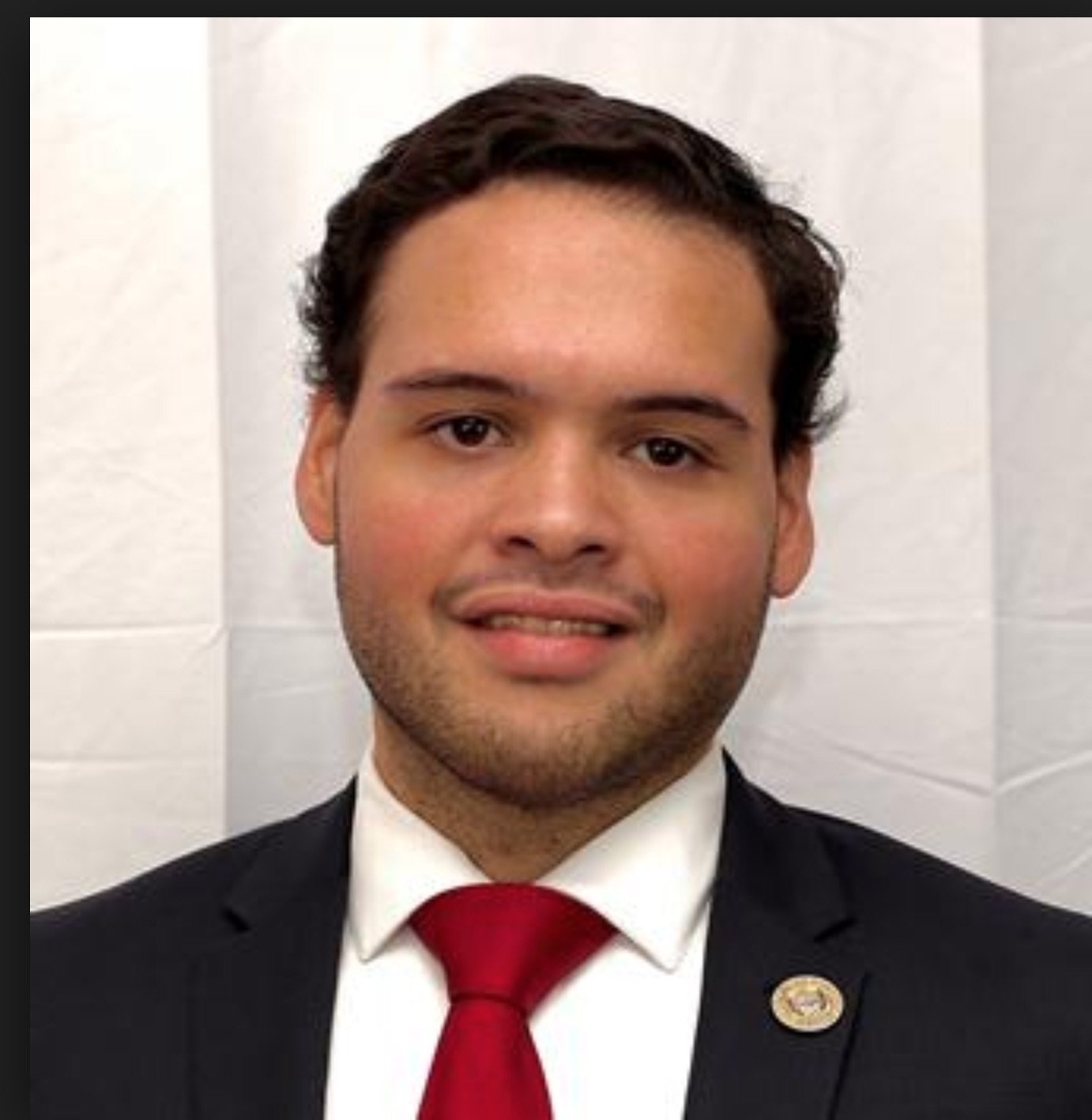 By Eric Dixon.-
West New York, NJ.
If you’re in a town where Democrats multiply like Tribbles from that infamous “Star Trek” episode, and you still can’t get 10 good signatures without screwing that up, shouldn’t someone be asking how well you’re doing your day job?
Apparently, Felix Roque is. Roque, the mayor of West New York, is reportedly considering firing his chief of staff, Jonathan Castaneda, over petition irregularities.
Perhaps this is related to why Jonathan Castaneda’s hiring, as a “planner” by the Port Authority, is now reportedly being held up. Maybe that’s a good thing, given how badly the commute has become for thousands of Hudson County residents. Castaneda has also reportedly been unable (or, perhaps, is unwilling) to answer simple questions about how he got his Port Authority job, which may be hanging in the balance, according to this late Sunday night report from NewJerseyGlobe.com.

Castaneda primarily faces scrutiny over how — or even whether — he collected signatures for some of that town’s 58 Democratic Party county committee candidates including West New York town commissioners Cosmo Cirillo, Margarita Guzman and Gabriel Rodriguez. Cirillo, who’s rumored to be a possible challenger to Roque for mayor in next year’s municipal election, has denied involvement in any irregularities.

But what should be amazing, startling — or ridiculous — is that for county committee, you need to get signatures from the lesser of either just five percent (5%) of the Democrats in an election district, or ten Democrats, whichever number is less. So ten is the max!
That’s not hard at all. There is no time deadline to collect signatures, so you’ve effectively got weeks or months to get them. You’ve also got a huge pool of Democratic Party voters. In West New York, where Democrats are a huge majority, the lowest number of registered Democrats in any district is 230, and some election districts have between 500 and 800 Democrats.
This should be — no, it just is — easy!
So all you had to do was get TEN good signatures, and you couldn’t even manage to not screw that up?!

As an election lawyer (who is not involved with anyone in the County), I’ve been asked what the big deal is about these challenges to these nominating petitions for some candidates for Democratic Party County Committee coming out of West New York.

No one talks about one of the real, systemic problems with the petition process that controls who we see on the ballot in any election in New Jersey. The problem is that the petitions are all vulnerable to fraud. That’s because the very format of New Jersey petitions lends itself to abuse.

While preprinted and pre-bound (or pre-stapled) booklets manage to have the candidate name, signatures, candidate authorization and circulator or witness signature in the same booklet which, presumably, can’t be pulled apart, in the day and age of PDF documents and laser printers, the reality is petitions are now often individual sheets which are later assembled and which we are asked to believe were kept together when someone went around getting signatures.

In New York City, and in fact all of New York State, each petition page (of which the format is set forth by their election law) has the candidate name, voter signature and witness signature. That way, it is much harder to make the claims of petition fraud which essentially are being made in West New York now.

There really is no reason New Jersey cannot adopt a petition format similar to that in New York. Doing so would help New Jersey voters know which candidate they’re signing for. That reform, as well as instituting a Blockchain technology based electronic voting system, would help build the general public’s confidence in the integrity of the vote. While people might be disillusioned with their choices between competing clans of public employees here and there, at least they’ll have more faith in “the system.”

The real takeaway here is that these petitions are so easy, there’s really just no excuse. There are too many eligible voters, too much time.
If the allegations in the petition challenge prove true, Democrats in this county should be asking how some local party officials can’t manage one of the simplest political tasks around, yet turn around and seek promotions and six-figure salaries on some public payroll. Certainly, Mayor Roque — an accomplished doctor and Marine in his own right — is asking that.