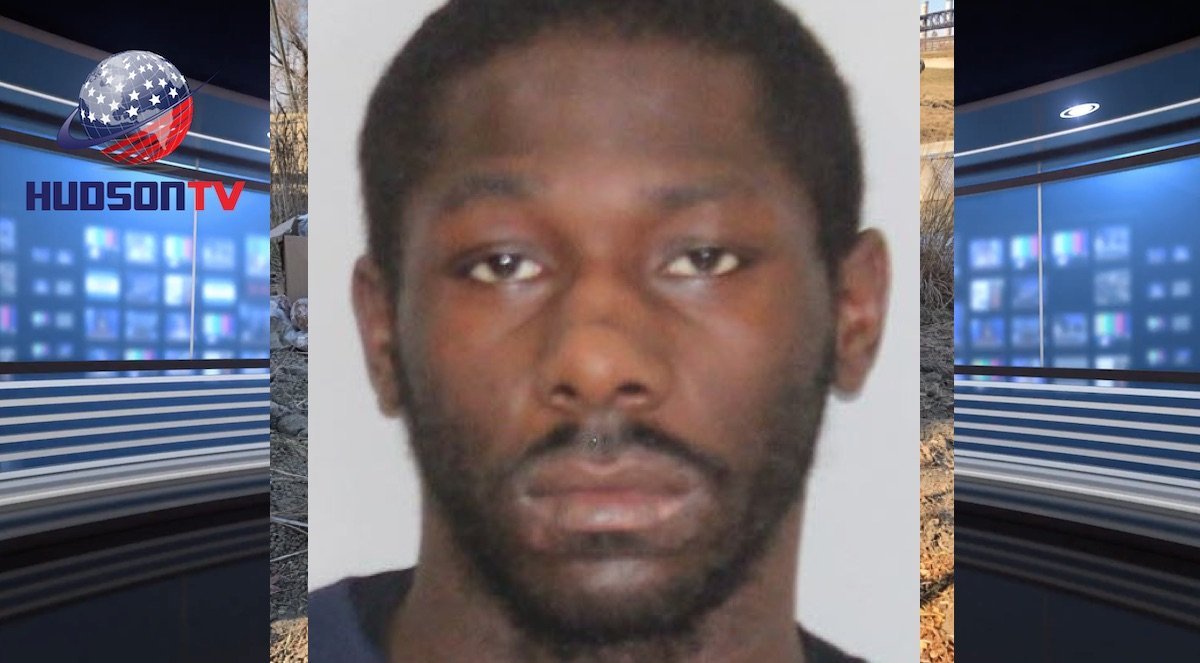 On February 5, 2019, at approximately 5:45 p.m., members of the Hudson County Prosecutor’s Office Homicide Unit arrested James Crawford without incident in the area of Woodlawn Avenue in Jersey City in connection with the murder of Eric Crocker which occurred in September 2018 in Jersey City.

After his arrest, Crawford was processed and then transported to the Hudson County Correctional Facility in Kearny. A motion for a detention hearing has been filed by the State.

Two arrests were previously made in connection with Crocker’s murder. Jahmir Thomas, age 20, and Alexander Harris, age 29, both of Jersey City, were arrested in September 2018. They were similarly charged.

On Tuesday, September 4, 2018, at approximately 5:55 p.m., the Jersey City Police Department received a report of gunshots in the area of Lembeck and Ocean avenues in Jersey City. Upon arrival, responding Police Officers found a male victim on Lembeck Avenue with multiple gunshot wounds to his torso.

The victim was later identified as Crocker, age 23, of Bayonne. He was pronounced dead at the Jersey City Medical Center at approximately 6:30 p.m. The Regional Medical Examiner’s Office determined the Cause of death to be multiple gunshot wounds to the torso and the Manner of death to be Homicide.