An alarm was transmitted for a reported electrical fire in one of the apartments.  Second Battalion Chief Moises Valdes radioed in that he had “smoke in the area’ as he was responding to the scene.  Upon arrival, there was smoke visible in the cockloft area of the roof and flames visible from the top-floor, rear.  The chief immediately transmitted a second-alarm.

Fire extended into the roof area, as firefighters pulled down ceilings on the top floor to reach the concealed flames. 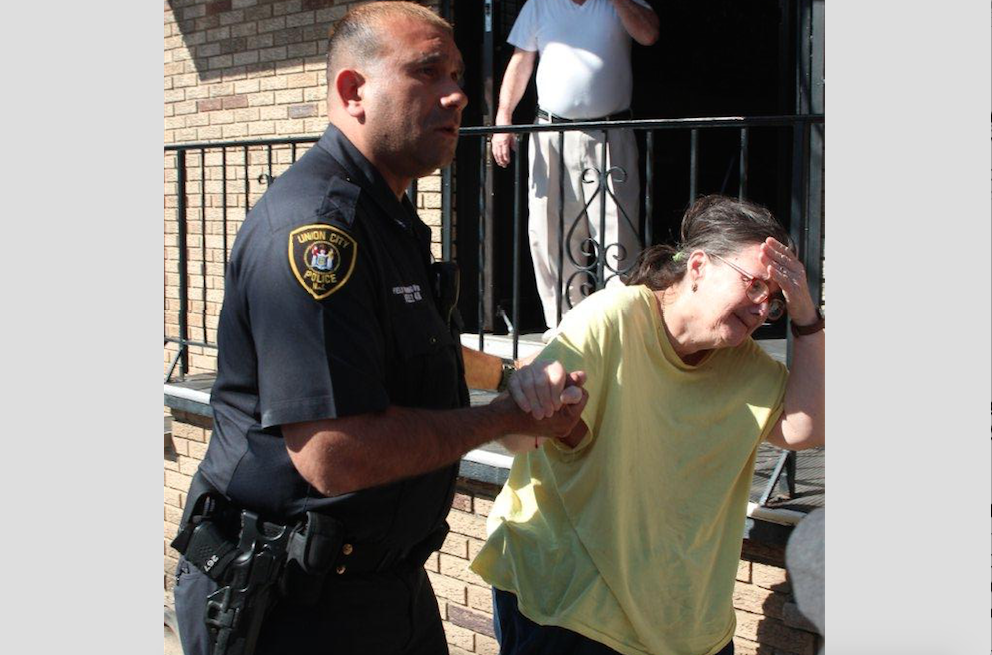