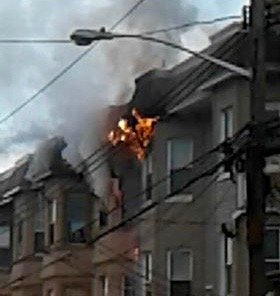 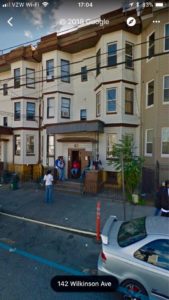 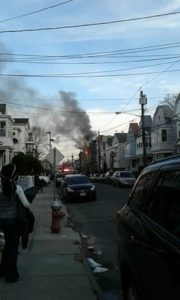 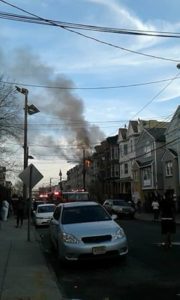 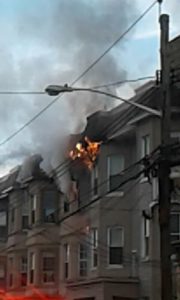 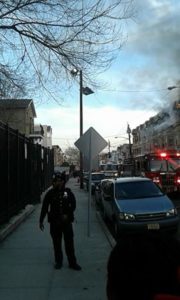 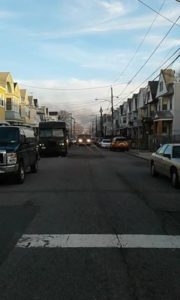 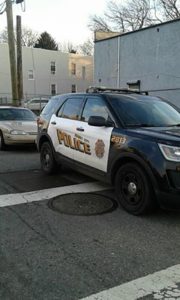 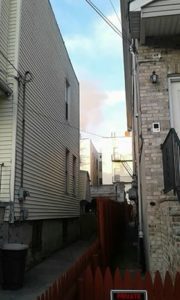 According to Jersey City spokeswoman Kimberly Wallace-Scalcione, officers observed flames in the third-floor windows of the multi-family home at 139 Wilkinson Avenue.

The JCFD safely evacuated residents from any danger and officials say it took more than 50 firefighters to battle the blaze.

“There was damage to the exposure building, no injuries reported,” Wallace-Scalcione says. “The investigation into how the 3-alarm fire was started is ongoing.”

But it wasn’t long before firefighters had the blaze contained.

“The fire is knocked down at this time,” North Hudson Regional Fire and Rescue Chief Frank Montagne, who was monitoring the fire— told Hudson TV at 5:35pm.