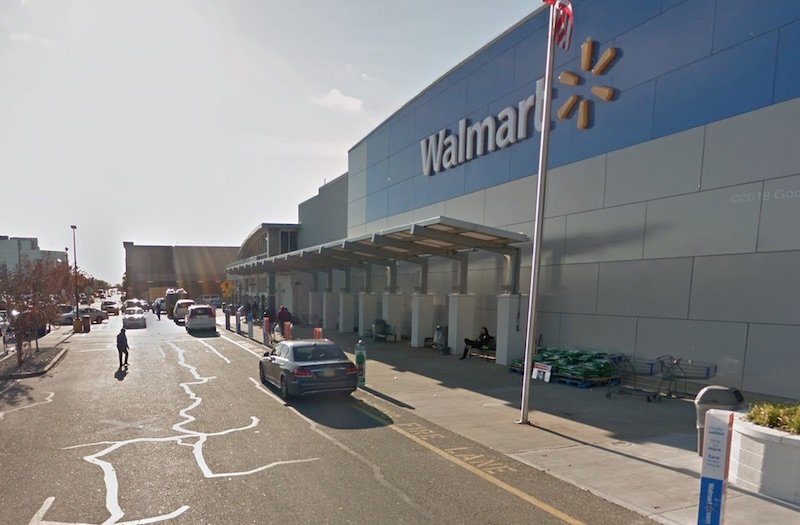 Ms. Burton was additionally charged with Resisting Arrest [2C:29-2A(1)], Aggravated Assault [2C:12-1B(5) (A)], Possession of CDS believed to be Marijuana [2C:35-10A(4)], Possession of Drug Paraphernalia [2C:36-2], Eluding [2C:29-2B] and Obstructing the Administration of Law [2C:29-1A]. Ms. Burton was issued her complaint warrant along with 1 motor vehicle summons and was transported to the Hudson County Jail. Ms. Rodriguez and Ms. Pizarro were issued their complaint warrants and were transported to the Hudson County Jail