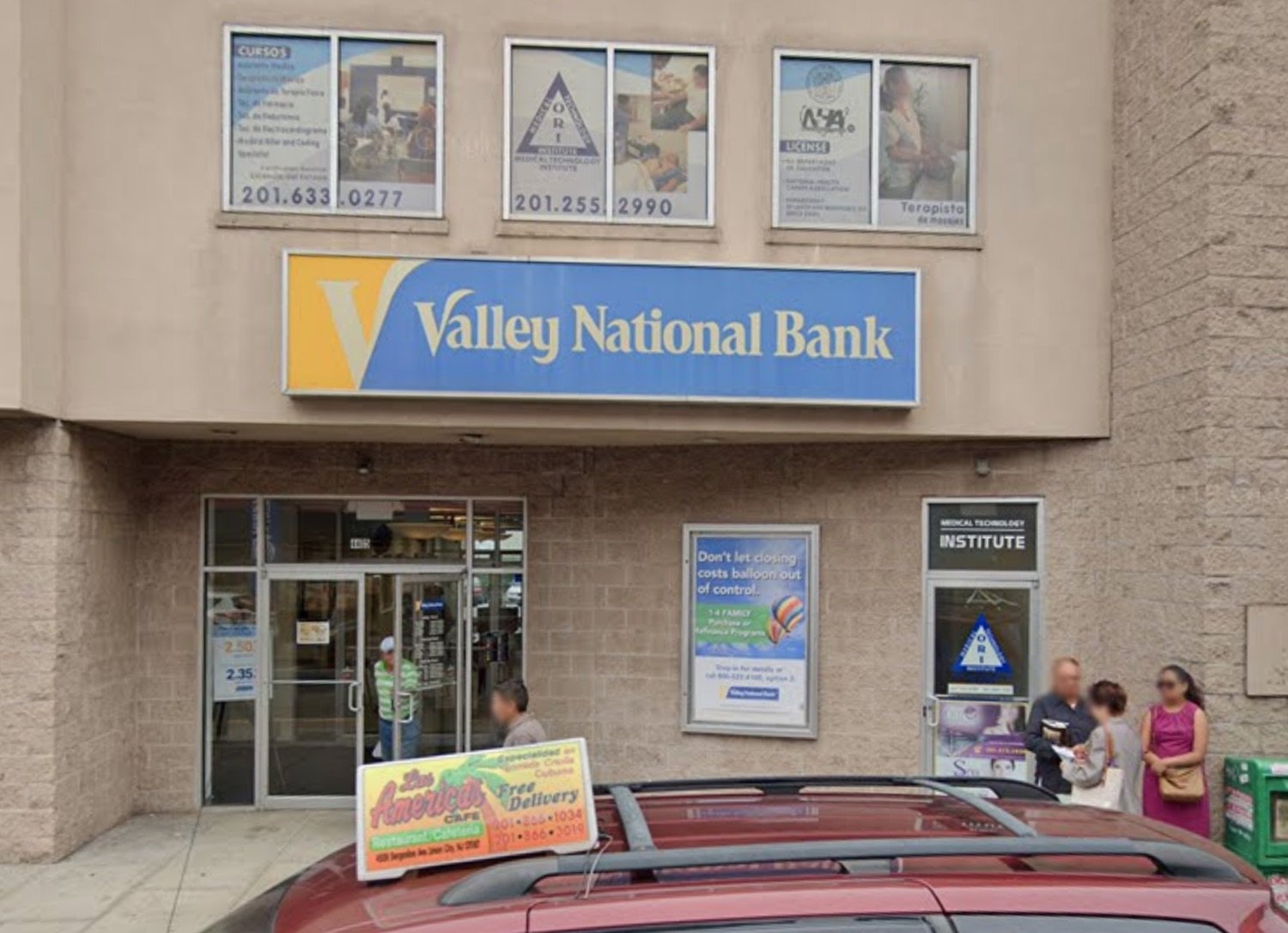 (UNION CITY, NJ) — At approximately 11 AM on November 5th, Union City Police Department responded to a robbery at Valley National Bank at 4405 Bergenline Avenue. Bank staff reported that a male approached a teller with a note demanding cash. No weapon was shown, but the male reported to have exited the bank with approximately $10,000 in cash.

The Union City Police Department Patrol Division and Detective Bureau immediately responded to the scene and, through coordinated efforts, were able to obtain still photographs of the suspect and camera footage of the license plate and vehicle involved in the robbery. Additionally, an intelligence database coordinated through the Hoboken Police Department provided the identity of the suspect within an hour of the robbery.

“The coordination and joint effort from the Detective Bureau and the Patrol Division resulted in a quick investigation and the arrest of these individuals,” said Chief Nichelle Luster. “I applaud the efforts of our police officers who worked tirelessly to see that the suspects were identified and taken into custody.”

“The efforts put forth by the Union City Police Department to ensure that the suspects were quickly apprehended should be commended,” said Mayor Brian P. Stack “This case is an example of our officers using all our technological advances combined with good, old fashioned police work to identify and arrest the suspects which is why we encourage our residents that when they see something, they should call the police and say something.”