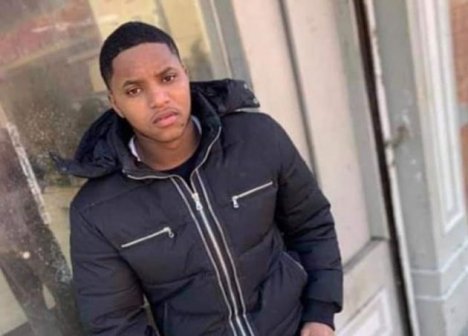 Three juveniles from Jersey City were recently arrested without incident by members of the Hudson County Prosecutor’s Office Homicide Unit and charged in connection with the murder of Judane Holmes, age 16, of Jersey City.

The above charges are merely accusations, and the defendants are presumed innocent until proven guilty. R.P.C. 3.6(b)(6).