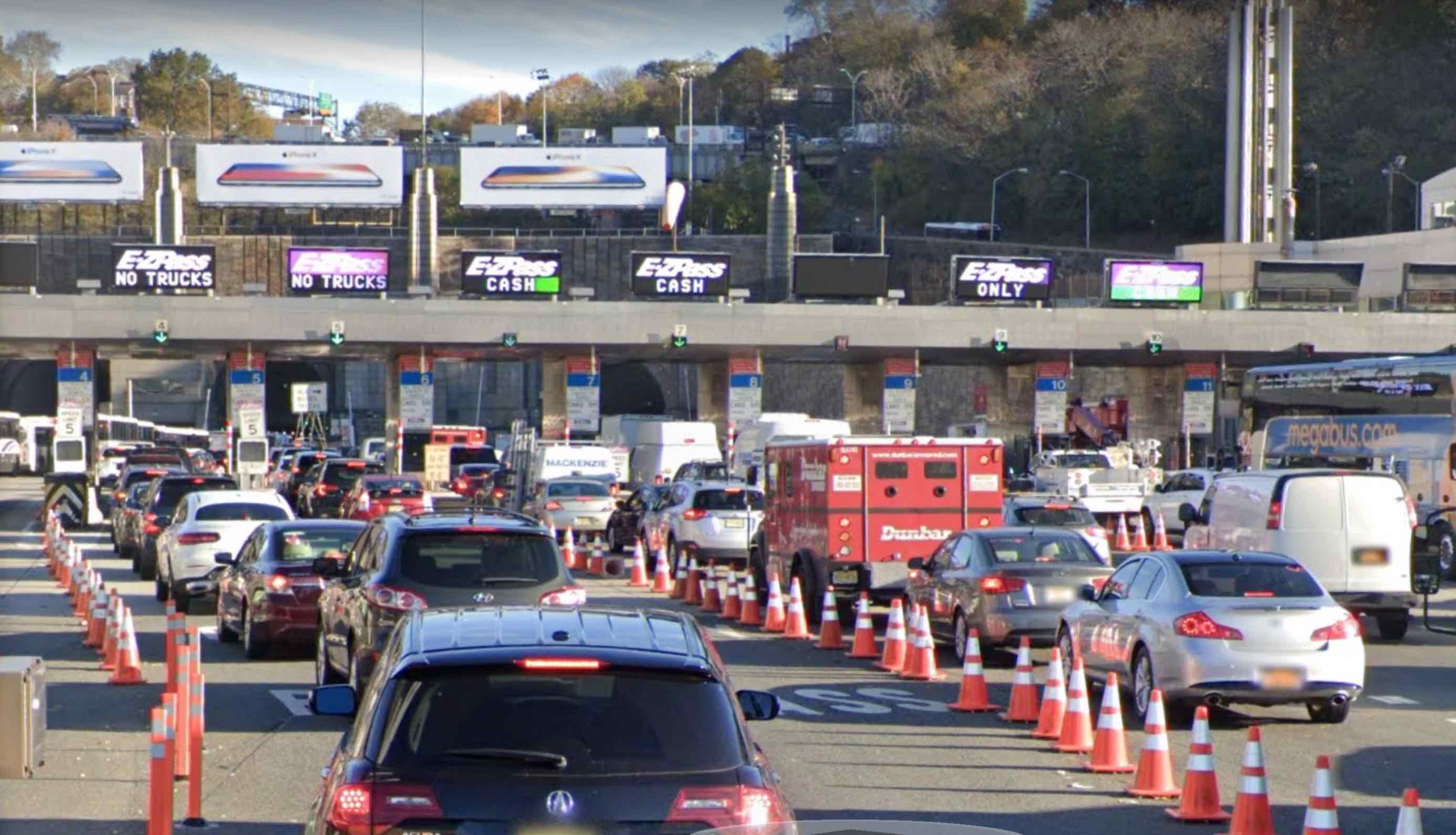 As if we don’t already shell out a small fortune to cross the bridges and tunnels in the tristate area or take trains, get ready to hand over even more of your paycheck.

You can thank the Port Authority of New York and New Jersey because they are proposing a $1 toll/fare increase at the Lincoln and Holland Tunnels, George Washington Bridge, Goethals and Bayonne Bridge and Outerbridge Crossing.

If they have their way, any taxi and app-based car services the Port Authority manages at the airports could also possibly be subject to a $4 surcharge. And a pickup tax may apply to Uber and Lyft.

According to Port Authority CFO Libby McCarthy, the agency is making big investments and spending that money wisely.

“We are achieving visible and tangible results that benefit the region,” McCarthy said during a June meeting.

They say that these are inflation driven increases necessary to pay for capital projects with a $4.8 billion price tag, including upgrades to the PATH system, Newark Liberty’s new terminal and a new air train to LaGuardia Airport.

The agency says they no longer need the price reduction to appeal to customers so the current E-Z Pass discount would disappear.
When it comes to PATH fares — it’s still $2.75 for a SingleRide ticket. SmartLink customers who purchase 10-20, or 40 rides pay an average of $2.10 per ride.

According to medium.com, PATH fares haven’t risen since 2014.

PATH general manager Clarelle DeGraffe told the website they will freeze that base fare of $2.75 while reducing discounts ($40 cents per ride) for multi-trip purchases the rest of 2019 and in 2020.

A board vote could potentially happen this Thursday, September 26 when the PANYNJ holds their commissioners meeting in Jersey City.