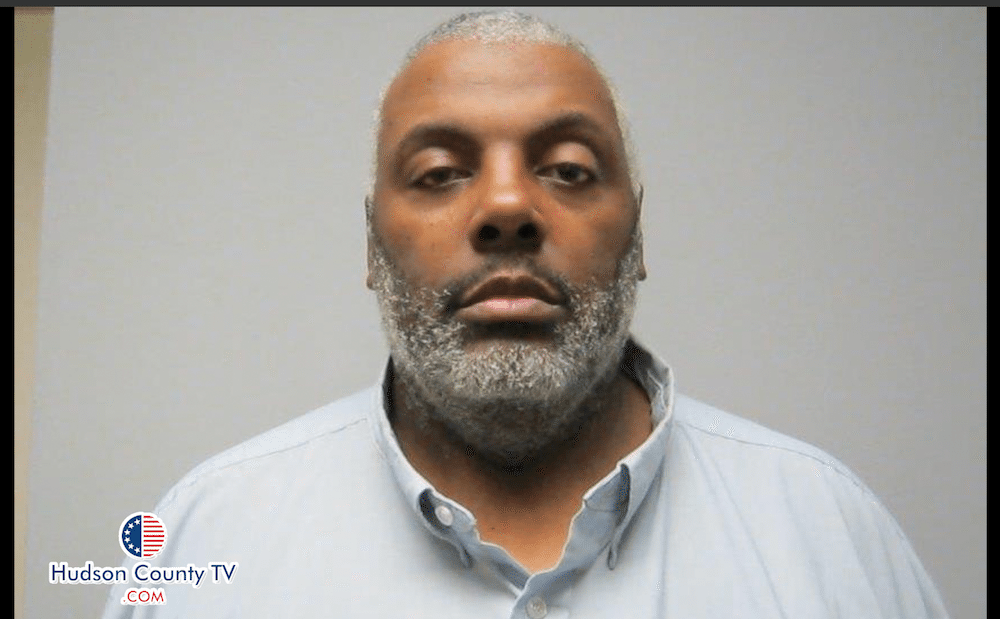 At about 4 a.m. today, onboard a  WTC/ to Newark Exchange Place PATH train, Port Authority police  received a report of a disorderly passenger from the conductor. The report centered on the head car. When the train pulled into Grove Street at about 4:13 a.m. Port Authority police met the train and interviewed the subjects and witnesses. The PAPD requested an ambulance for the passenger, a 27- year-old Jersey City man who had sustained a laceration above his right eye . He was removed to Jersey City Medical Center and received 5 stitches to address his injury. The suspect/ conductor was placed under arrest by PAPD after it was determined he had assaulted the victim.