The FBI announced Friday it is reopening its investigation of Hillary Clinton regarding her handling of confidential emails while she was Secretary of State.

The move comes only 11 days before the general election and may be as controversial as this summer’s announcement by the FBI director James Comey that no prosecution would be forthcoming. Friday’s announcement cited the discovery of additional emails not previously seen in the earlier investigation as the reason for reopening the probe.

Yet the timing has to be questioned, especially because one major attack on Clinton has been the Twitter hashtag #CrookedHillary. The reopening of the probe plays into the attack theme.

See below the letter sent by James Comey reopening the case. 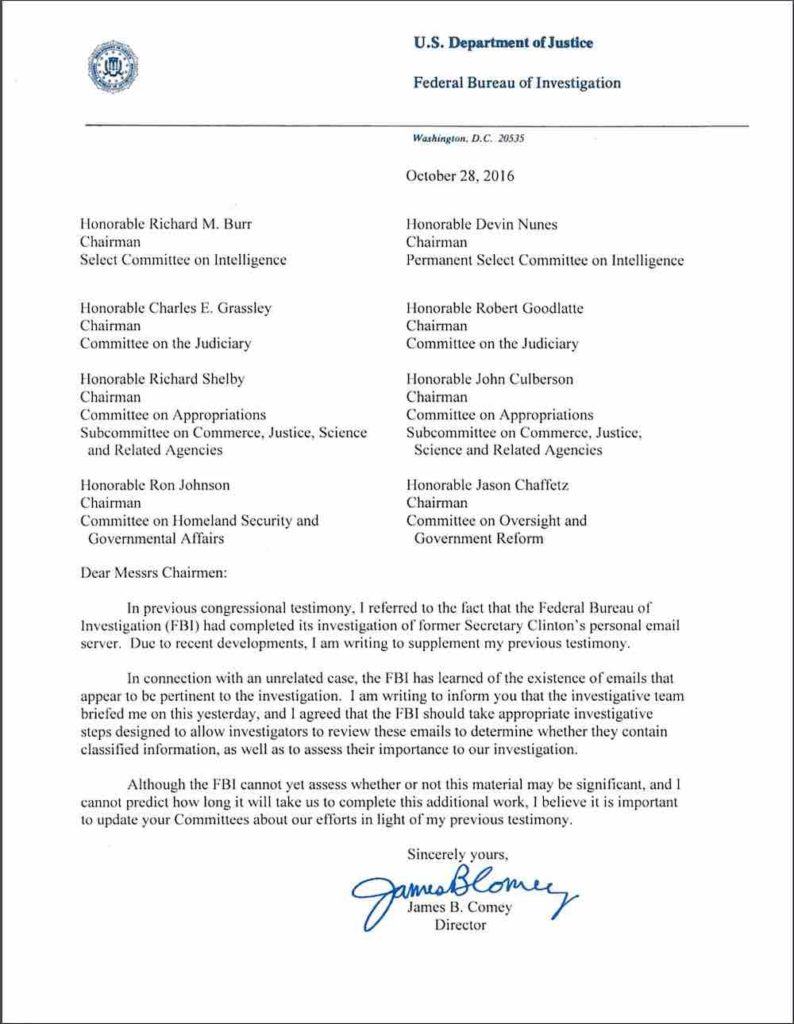 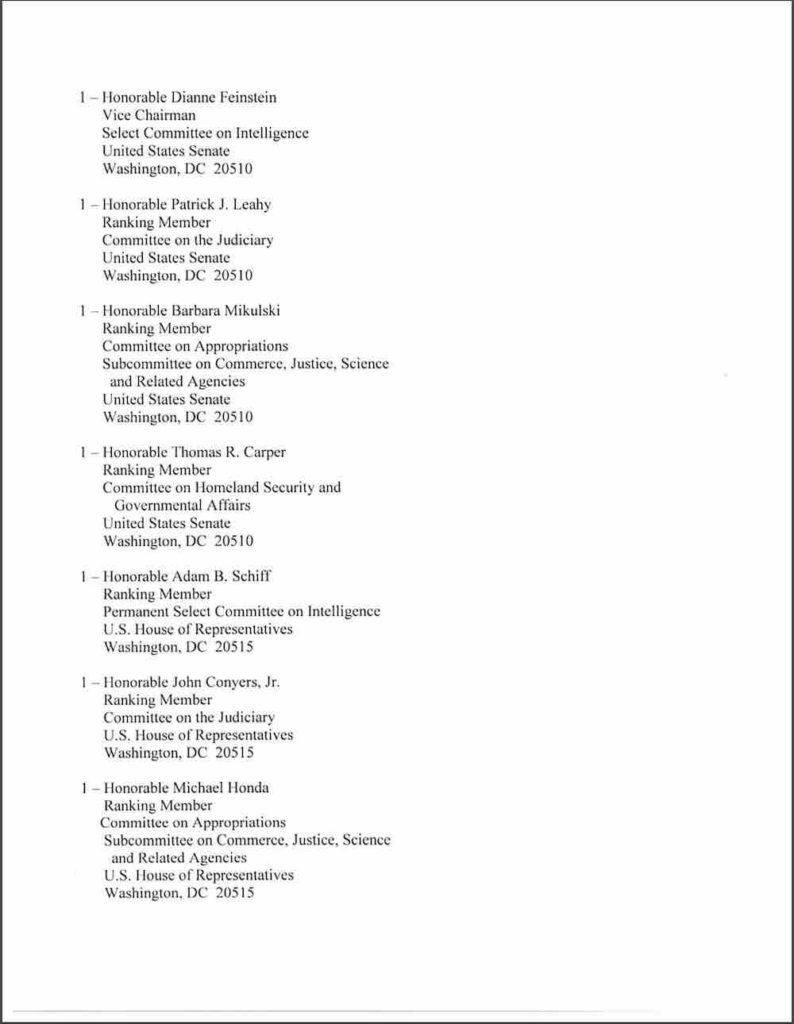 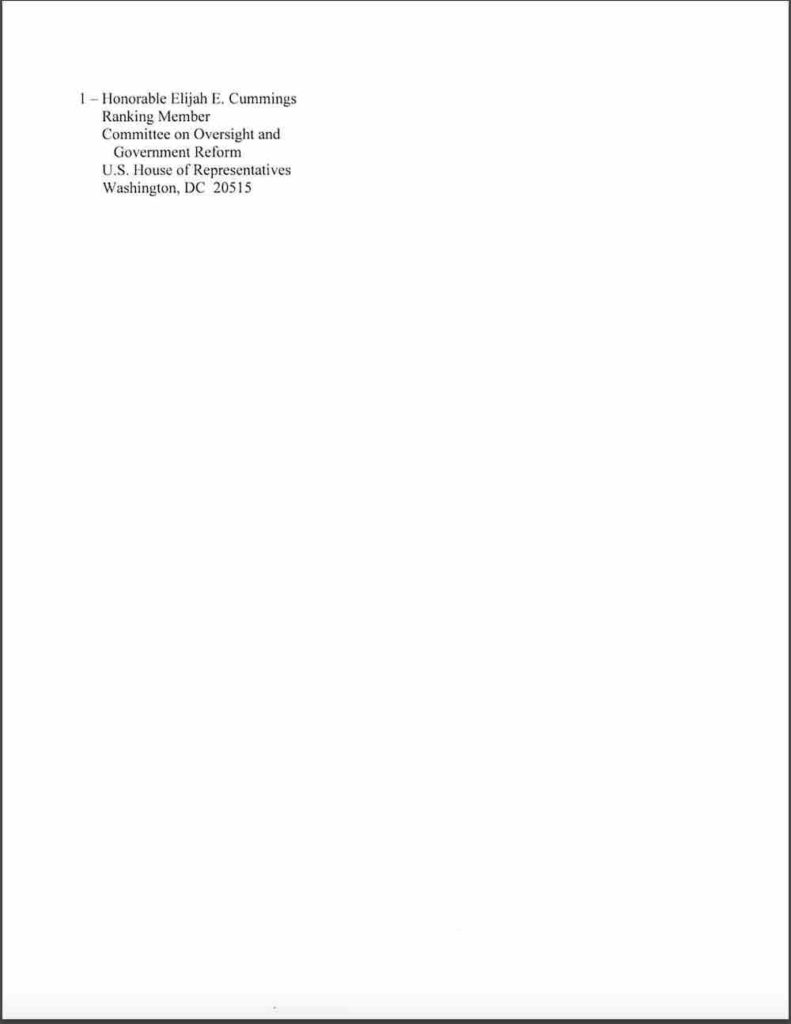