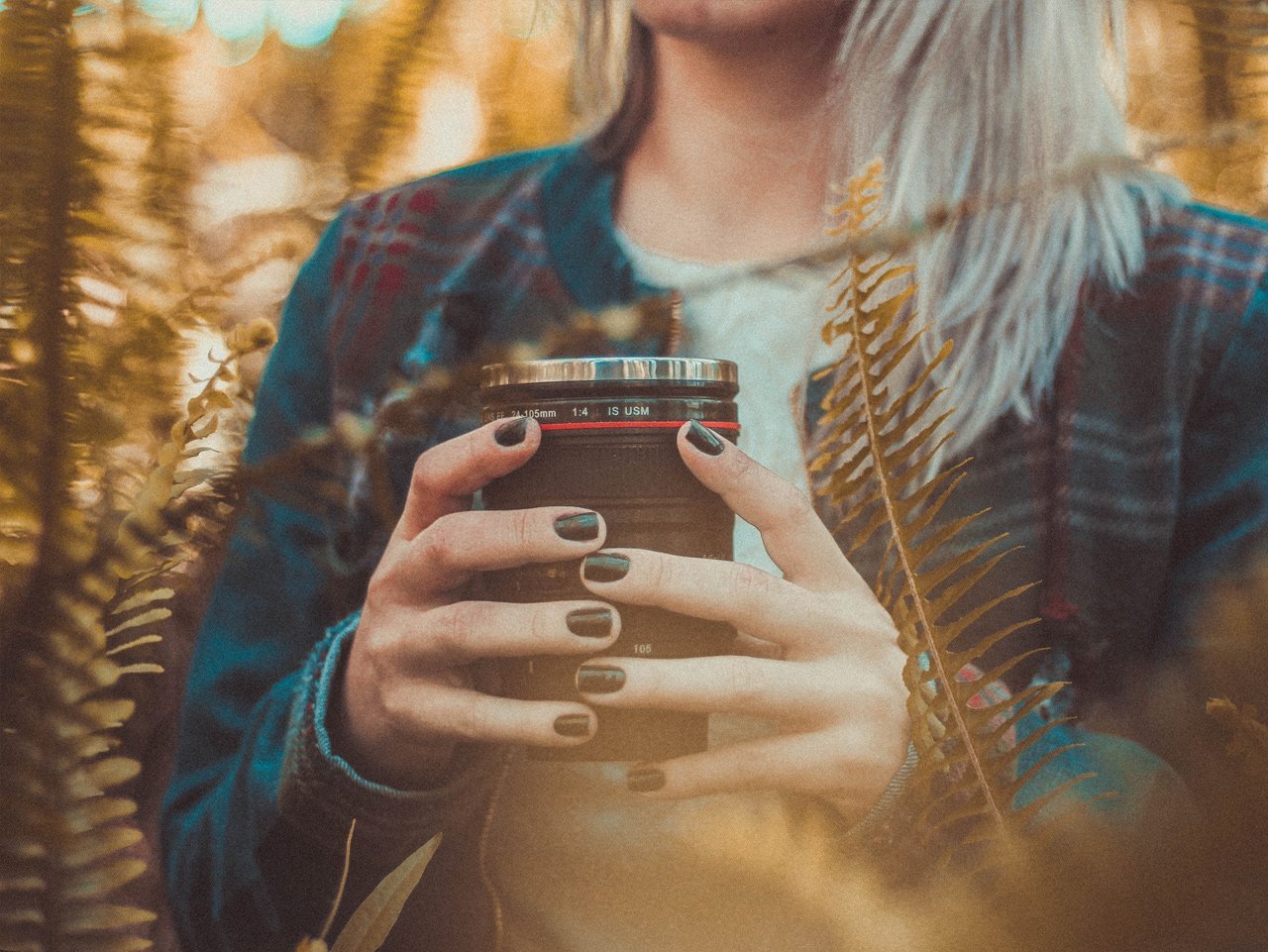 By: Stephen A. Innamorato, III

Illegal immigration is believed to be a problem coming from south of the U.S. border. The ruling elites in Washington, D.C. want Americans to think that the problem is limited to migrant workers sneaking into the U.S. from Central and South America. Not true!

For far too long, the Washington elites have looked the other way on the immigration problem coming from Asia. The H-1B Visa program in particular has been the source of much abuse in the U.S. technology industry.

The H-1B Visa program is supposed to work as follows. An American business that wants to fill a technology position must first look for qualified U.S. workers. If the business cannot find American workers with the necessary skills for the position, then the business can bring in highly skilled foreign workers through the program.

For years now, the federal government has allowed U.S. businesses to abuse the program by bringing in large numbers of foreign workers who’ll work for less money than their American counterparts. Worse yet, these foreign technology workers are generally less qualified than the Americans. This artificially drives down wages and results in less technology jobs for qualified Americans.

Abuse of the H-1B Visa program doesn’t stop there. U.S. employers have been firing American workers so that the employers could bring in H-1B Visa holders who’ll work for less pay. The foreign workers generally come from India and China. Here again, the American workers are usually more qualified that their foreign replacements. Adding further insult to injury, U.S. workers are often required to train their foreign replacements as a condition for receipt of the workers’ severance packages. This is outrageous to say the least!

Yours truly is well-acquainted with a gentleman who lost his job through abuse of the H-1B Visa program. The man was employed by the same company in a technology position for 16-17 years. He was a skilled and hard worker who knew his job very well. The company terminated him to bring in a foreign worker from Asia. To ensure his leaving on good terms and with no detriment to his severance package, the gentleman had to train his less-qualified foreign replacement.

On Tuesday, President Donald Trump issued an executive order designed in part to curb hiring abuses caused by the H-1B Visa program. The order would tighten the rules on businesses seeking to hire foreign workers for technology positions so as to prevent fraud and abuse of the program.

Trump’s goal is to ensure that H-1B Visas are only given to foreign workers who are more skilled than their American counterparts. The order directs the implementation of rules requiring careful scrutiny of Visa applications to ensure that a foreign worker is the most-skilled and/or highest paid applicant. Higher fees may also be imposed for the Visas.

Besides the adverse impact on the U.S. economy, abuse of the H-1B Visa program has a national security component. In recent years the U.S has been the victim of repeated cyber-attacks and theft of intellectual property rights by foreigners. Hence, the new rules to be implemented under Trump’s order should also require tighter background checks of Visa applicants to ensure that America’s enemies aren’t getting into the U.S.