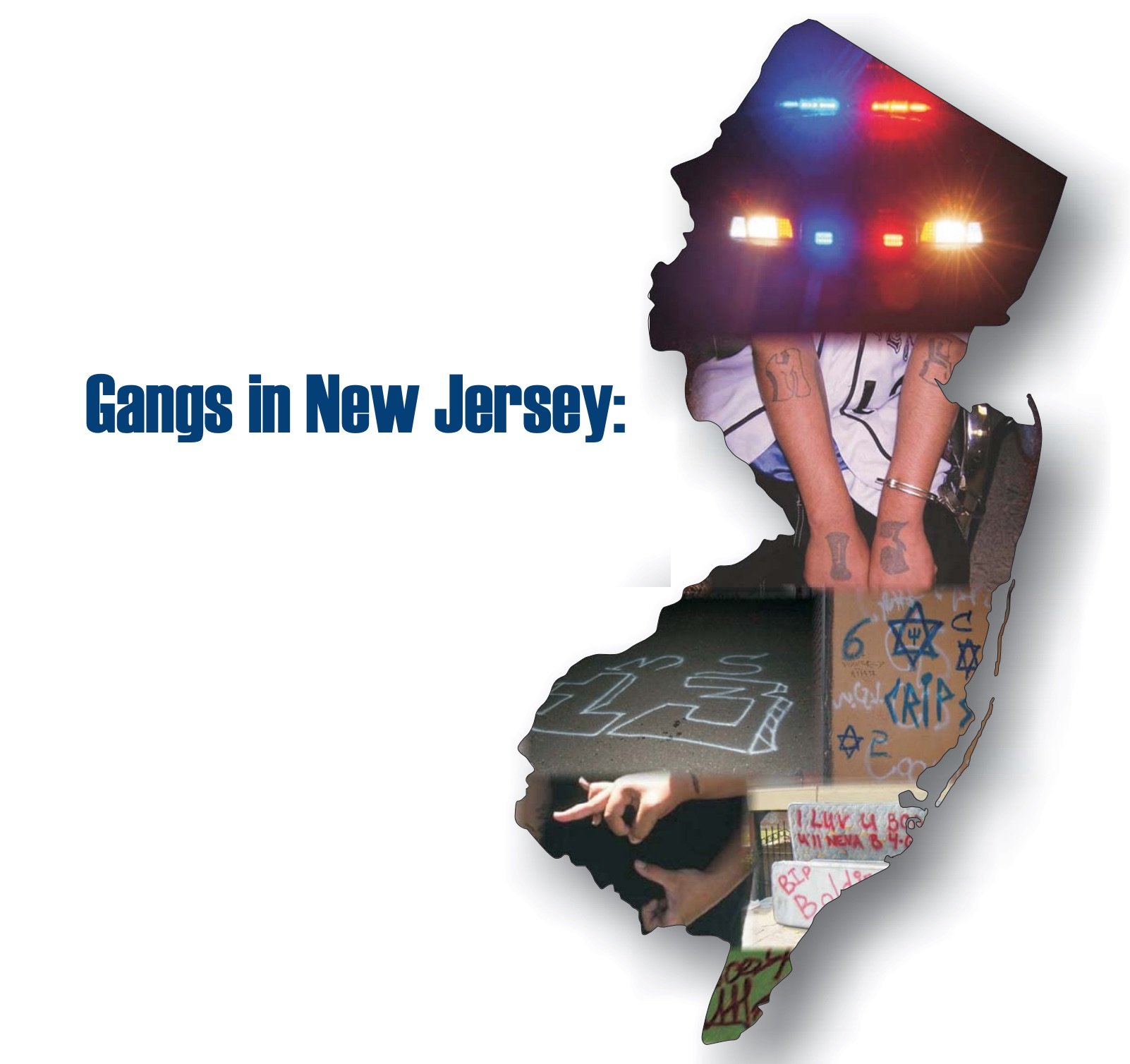 NEWARK, N.J. – Twelve members, associates, and suppliers of a drug trafficking organization based in Newark have been charged in connection with their roles in distributing heroin, fentanyl, and crack cocaine and using firearms to protect their illegal operation, U.S. Attorney Craig Carpenito announced today.

The 12 defendants were charged in a complaint unsealed today (six others have been previously charged on separate complaints). Eight of the 12 defendants charged today are scheduled to appear this afternoon before U.S. Magistrate Judge Joseph A. Dickson in Newark federal court. One remains at large. (See table below.)

“That these defendants allegedly used a neighborhood rec center as a place to conceal and sell dangerous drugs is almost beyond comprehension,” U.S. Attorney Carpenito said. “While neighborhood children were coming here to play basketball and chess, they may have been just a few feet away from narcotics and the criminals who sell them. Getting the people who ran this operation off the street is a priority for law enforcement, and together with our partners in the DEA, the Newark Police, the New Jersey State Police and many others, we are doing just that.”

“Today’s operation highlights how cooperation between law enforcement at all levels can successfully lead to the dismantlement of a drug operation,” Special Agent in Charge of the Drug Enforcement Administration’s New Jersey Division, Susan A. Gibson, said. “Those arrested not only held a community hostage with their violence and drug dealing, but they also utilized a community recreation center to deliver and store their heroin. These people were concerned only with making money with no concern for damage they were causing.”

“Once again, a great collaboration with our federal partners helps Newark to become a safer place,” Newark Public Safety Director Anthony F. Ambrose said. “Last year, the US Attorney’s Office was responsible for over 100 violent cases. I’m glad to see this trend continue in 2019. The people of Newark are the benefactors.”

The charges and arrests are the result of a long-running wiretap investigation led by the DEA. The organization’s leaders – Edward Williams and Wali Duncan – obtained their supply of narcotics from Rahim Jackson and Arthur Hardy, who would deliver the narcotics personally or through runners. On numerous occasions, large narcotics deliveries took place in and around the Rotunda Recreation and Wellness Center on Clifton Avenue, where Hardy was the director and Jackson and Williams were employees. These individuals also used the center to stash drugs and money.

Williams and Duncan are members of the G-Shine set of the Bloods street gang, which operates at the Janice Cromer Village public housing complex, also known as the Broadway Townhomes, in Newark. Duncan supplied narcotics to numerous individuals who would sell them in the neighborhood, which is near two elementary schools and a high school.

The government is represented by Assistant U.S. Attorney Heather K. Suchorsky of the U.S. Attorney’s Office’s Organized Crime and Gangs Unit in Newark.

This case was conducted under the auspices of the Organized Crime Drug Enforcement Task Force (OCDETF). The principal mission of the OCDETF program is to identify, disrupt and dismantle the most serious drug trafficking, weapons trafficking and money laundering organizations and those primarily responsible for the nation’s illegal drug supply.

The charges and allegations contained in the complaints are merely accusations, and the defendants are presumed innocent unless and until proven guilty.

*Already in custody on separate state charges
**At large