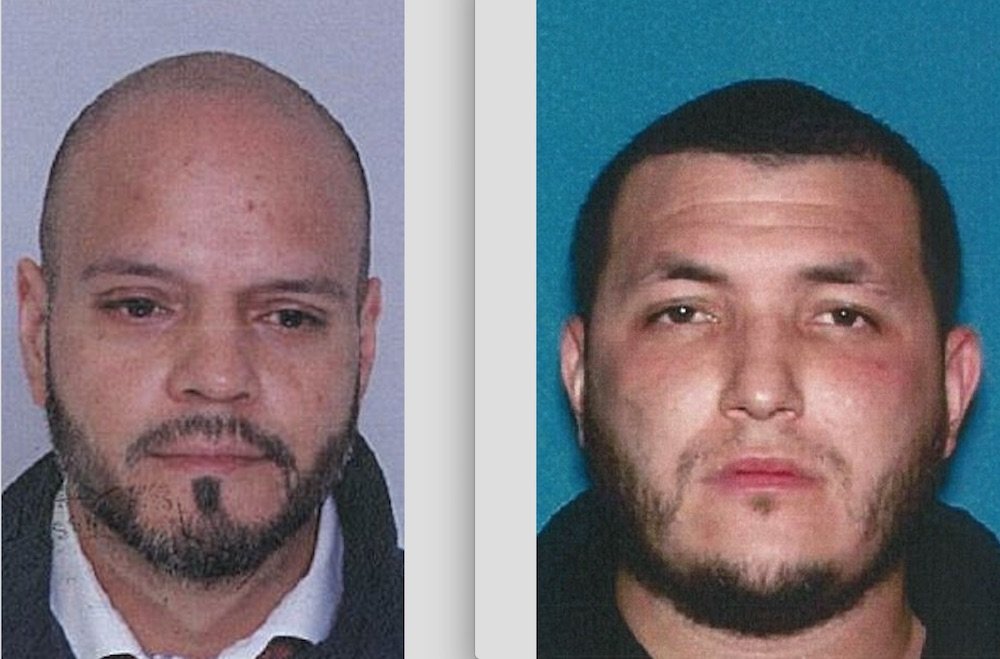 On November 13, 2016, shortly after 1:20 a.m., a Jersey City Police Officer observed a fully- engulfed vehicle fire in the area of Monmouth and 12th streets in Jersey City. First responders were able to quickly extinguish the vehicle fire and a subsequent investigation was conducted by the Hudson County Prosecutor’s Office Insurance Fraud Unit and the Jersey City Fire Department’s Arson Unit.

During the investigation, the vehicle was identified as a 2013 Audi Sedan owned by Harvey Nuila, age 43, of East Rutherford. The investigation revealed that Nuila paid Charlie Serrano, age 28, of Linden, to set his vehicle on fire so that he could collect insurance proceeds. Nuila then filed false claims with his insurance company for the benefit of those proceeds.

violation of N.J.S. 2C:21-4.6, a second-degree crime. Nuila made his first appearance on these charges in Central Judicial Processing Court on February 6, 2018.

On April 24, 2018, Serrano surrendered to members of the Insurance Fraud Unit at the Hudson County Administration Building while accompanied by his attorney. He was arrested without incident and charged with Arson for Hire in violation of N.J.S. 2C:17-1, a first-degree crime; and Conspiracy to Commit Insurance Fraud in violation of N.J.S. 2C:5-2 and N.J.S. 2C:21-4.6, a third-degree crime. Serrano was scheduled to make his first appearance on these charges in Central Judicial Processing Court on May 4, 2018.